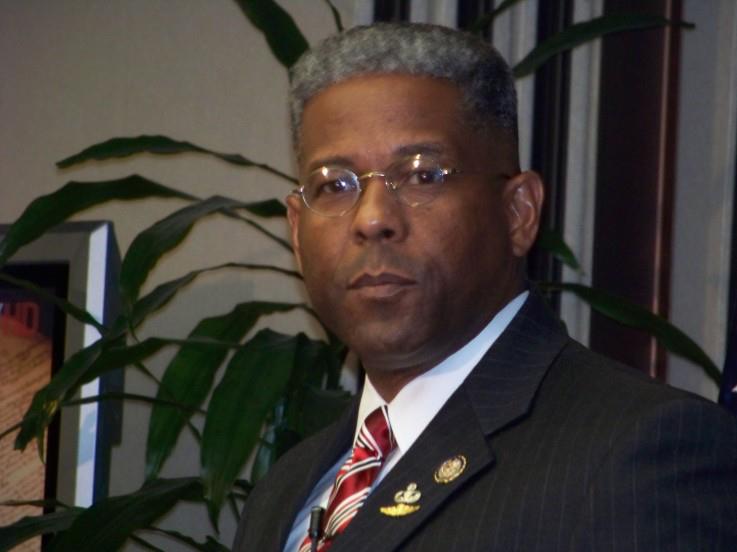 When it dawns on the liberals what this Chinese tourism industry is based upon, liberal heads will be exploding coast to coast. There will probably be a push to outlaw this business in every liberal sanctuary within our borders.

As Written By Allen West:

This past Saturday I spoke at Defender Outdoors in Ft. Worth, Texas. It’s the largest indoor gun range in North Texas, and possibly one of the biggest in the entire state of Texas. Being a board member of the National Rifle Association, I wanted to convey to the audience there the importance of the NRA, the oldest civil rights group in America. After all, the Second Amendment is a vital individual right…unlike the fabricated rights of the left of owning a home, getting healthcare and same-sex marriage. There can be little debate that the Second Amendment is directly related to our unalienable individual rights, endowed by our Creator, of life, liberty, and the pursuit of happiness.

I truly find it unconscionable that the Supreme Court would rule in creating a “new right” – marriage — and demand that same-sex marriage be the “law of the land.” How odd that our Second Amendment right, enshrined in our Constitution is not given such nationwide recognition.

While at Defender this past weekend, I purchased an F1 .223 carbine pistol. F1 is based out of Spring, Texas. This firearm goes well with my Spike Tactical, out of Apopka, Florida, the “Crusader” AR-15. And you know what? That’s what makes us unique as Americans, the ability of a law-abiding citizen to own firearms. It means we’re citizens of this Constitutional Republic, not subjects. And who are these chuckleheads like little Napoleon, Michael Bloomberg, who believe we don’t possess that right across our fair land? Hmm, something tells me that lil’ Mikey Bloomberg has plenty of armed security protecting him. Hypocrite.

But, there are others realizing how unique America is when it comes to our Second Amendment right.

As reported by USA Today, “Dickson Wong, a marksman with a deep interest in firearms, arranges tours for groups of other Chinese gun enthusiasts to travel to DeSoto County, Fla., so they can shoot at firing ranges.

That’s a long way to travel for target practice, but its exceedingly difficult to do that here in China where the restrictions on firearms are so severe that even possession of air rifles or toy guns can land you in jail for years. “It’s a place Chinese can go to experience real gun culture,” Wong, 38, said. “It’s impossible to shoot here.”

Wong estimates tens of thousands of wealthy Chinese now travel to the U.S. every year to shoot, and aims to capture some of that demand when he opens his own state-of-the-art gun club in 2019. He hopes to draw 5,000 Chinese tourists a year to his club with…….

Allen West: Here’s what the Chinese are REALLY doing in the US; liberals FURIOUS  – Allen West Republic