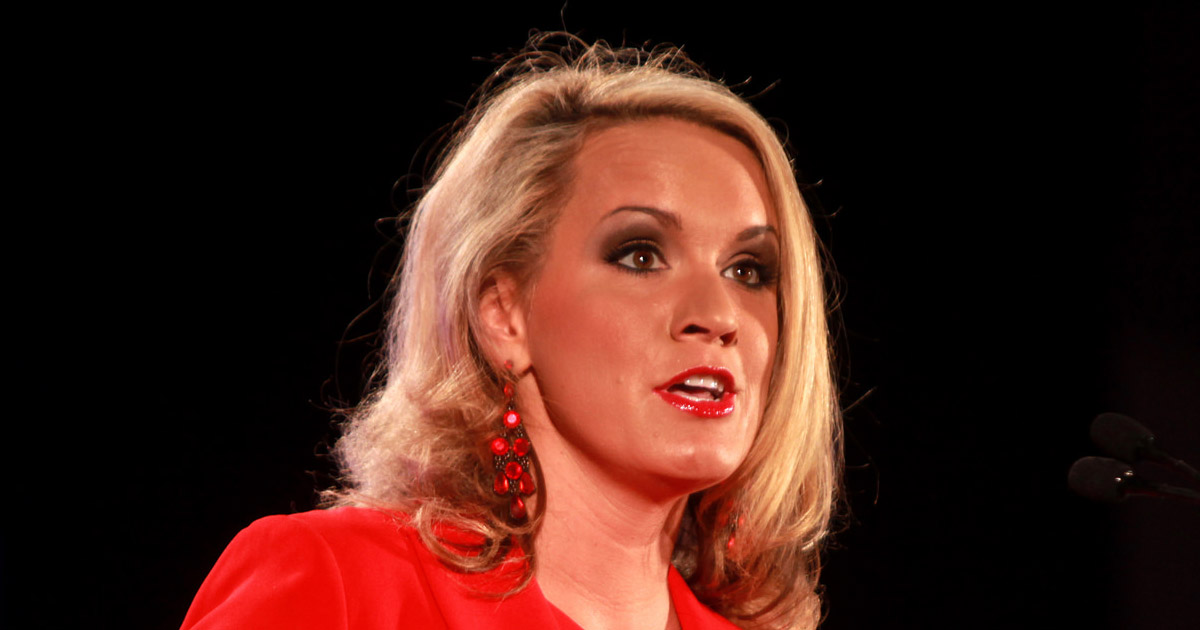 Hughes issued a statement Monday through her attorney Douglas Wigdor. “What is most important to me is that justice will prevent other women from going through the nightmare I’m now living,” she said. “On my behalf, Wigdor LLP will expose Fox’s unconscionable conduct, including leaking my name to the media. I am grateful to my husband, family, friends and colleagues for the outpouring of love and support.”

“Fox has hit a base, deplorable level that no one suspected possible,” writes Wigdor in the complaint, which alleges that the company leaked Hughes’ name to the National Enquirer after she filed her confidential complaint to investigators with Paul Weiss. “Despite being humiliated and shamed by Fox’s portrayal of what had happened, Ms. Hughes opted to remain silent, naively believing that Fox would do the right thing and investigate Payne.”

Hughes told the network about everything and began pushing her out, allegedly as demanded by Payne’s wife, and Hughes tried ending the affair which she claims caused the TV personality to become “violent”. When she learned that Payne would keep his job while she was being pushed more and more out of the network, she then became outraged and “forced to seek refuge in our legal system,” according to the complaint.

Jonathan Halpern, a partner at the law firm of Foley & Lardner LLP issued a statement on behalf of Payne: “My client Charles Payne vehemently denies any wrongdoing and will defend himself vigorously against this baseless complaint. We are confident that when the evidence is presented in this case, Mr. Payne will be fully vindicated and these outrageous accusations against him will be confirmed as completely false.”

A Fox News representative also issued a statement Monday: “The latest publicity stunt of a lawsuit filed by Doug Wigdor has absolutely no merit and is downright shameful. We will vigorously defend this. It’s worth noting that Doug is Ms. Hughes’ third representative in the last six months to raise some variation of these claims which concern events from four years ago, since it apparently took some time to find someone willing to file this bogus case.”

As reported by Betsy Rothstein for The Daily Caller:

He completely denied any accusation of sexual harassment.

“That is an ugly lie I vehemently deny to my core,” he wrote. “There is a mountain of proof that also proves it’s a lie. …I will fight this like a lion armed with the truth. Thanks so much to all those that have reached out in support. #FightingBack.”

No word on whether the lion smells of coconut suntan lotion.

“My complaint speaks for itself,” Hughes said in a statement. “What is most important to me is that justice will prevent other women from going through the nightmare I’m now living.  On my behalf, Wigdor LLP will expose Fox’s unconscionable conduct, including leaking my name to the media. I am grateful to my husband, family, friends and colleagues for the outpouring of love and support.”

Ambassador David Friedman advised Trump to “kick those losers out” about Kanye West and Carlos Fuentes.

When the actress tried to virtue signal by praising Elon Musk, Tesla, and Twitter, she got destroyed.

As a result of Apple purportedly canceling advertisements and threatening to remove Twitter from the app store, Musk has said that he will “go to war” with the corporation.