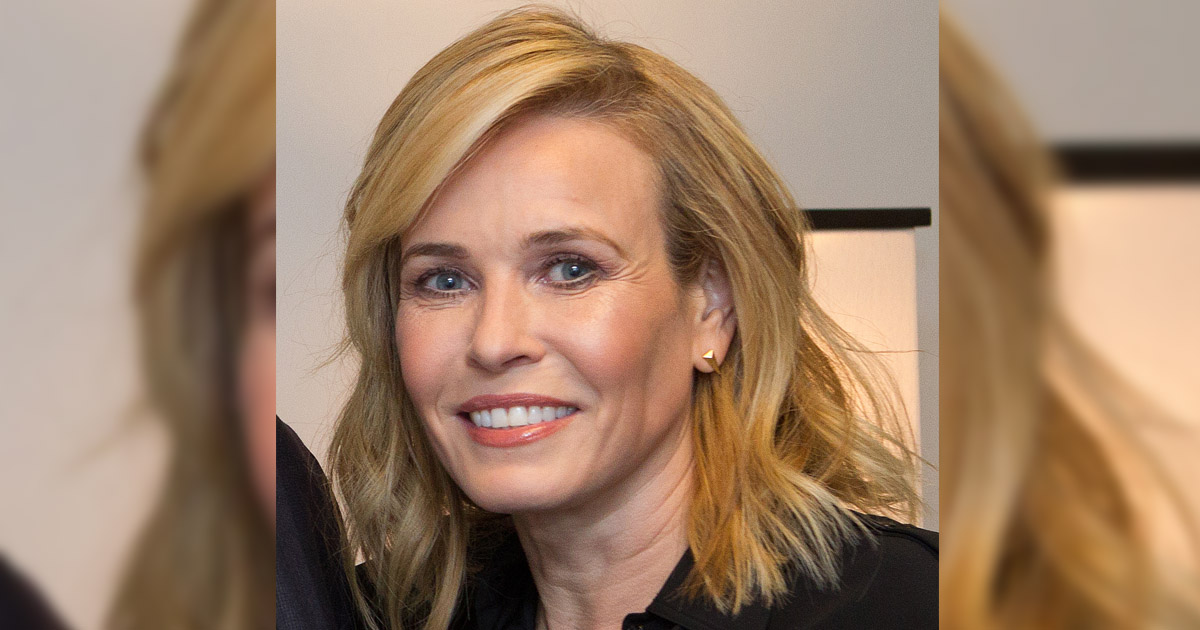 Chelsea Handler, who recently called a few black conservatives “black white supremacists”, took to Twitter today and in what I hope was a vain attempt at humor asked if we could trade President Donald Trump or North Korean Dictator Kim Jong-un.

This, due to something Kim recently released:

“Far from making remarks of any persuasive power that can be viewed to be helpful to defusing tension, he made unprecedented rude nonsense one has never heard from any of his predecessors,” said Kim. “A frightened dog barks louder.”

Let me make it clear for you all what she’s asking for, as posted by Breslanta:

Ambassador David Friedman advised Trump to “kick those losers out” about Kanye West and Carlos Fuentes.

When the actress tried to virtue signal by praising Elon Musk, Tesla, and Twitter, she got destroyed.

As a result of Apple purportedly canceling advertisements and threatening to remove Twitter from the app store, Musk has said that he will “go to war” with the corporation.