Did Scaramucci Just Reveal Why Tom Brady Didn’t Come to the White House With the Patriots? [Video] 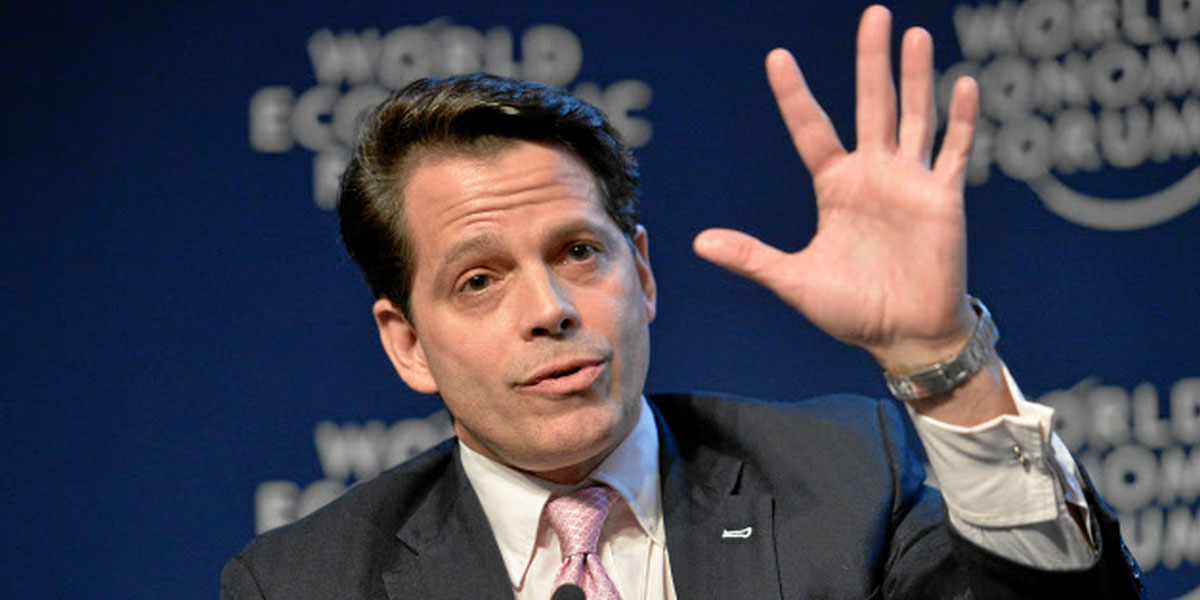 The Mooch is back! And appeared on TMZ to talk about several subjects like sports but he also dropped a bit of a bombshell.

Anthony Scaramucci thinks it was Tom Brady’s wife, Gisele Bündchen, that stopped him from joining The Patriots on their trip to the White House in which he “insinuated” that Bündchen doesn’t want Brady around Ivanka Trump.

Scaramucci simply believes that Bündchen may be jealous of Ivanka stating that Brand and she may have dated in the past. In 2004, Donald Trump said that he thought Brady and Ivanka would make a “great combination.

“I just think that [Gisele] is possessive of him and they probably have a great relationship and she probably didn’t want him there.”

Yeah… I know it’s gossip garbage but I really thought this was interesting plus don’t we all love The Mooch?

What do you think? Could there be any truth to this or did Mooch just want to sound more interesting on TMZ, a program that is entirely based on celebrity gossip like this?

As written by Jena Greene for The Daily Caller:

On the topic of football, Scaramucci spoke more specifically about Tom Brady and why he didn’t visit the White House after winning the Superbowl last year. Bob Kraft, Bill Belichick, and Donald Trump all reportedly have a great relationship. Trump even has a Patriots Superbowl ring as a part of his Presidential Library.

When TMZ’s Harvey Levin pressed The Mooch on why exactly Gisele didn’t want the GOAT there, he shrugged, saying “I don’t know, maybe there was a relationship there between him and Ivanka at some point.”

And Harvey – dazed and confused by The Mooch’s theatrics at this point – asks why he brought up Ivanka specifically.

Trump and Republicans in the House who voted against certifying the 2020 election are the “principal threat to our country,” according to Schiff.

By Restoring Trump, Facebook Is Putting Profit Over The Public Interest, Says Schiff