During COVID Lockdowns, Teens’ Brains Were Physically “Altered,” Aging Them by “Several Years,” According to a Study Conducted by Stanford University. 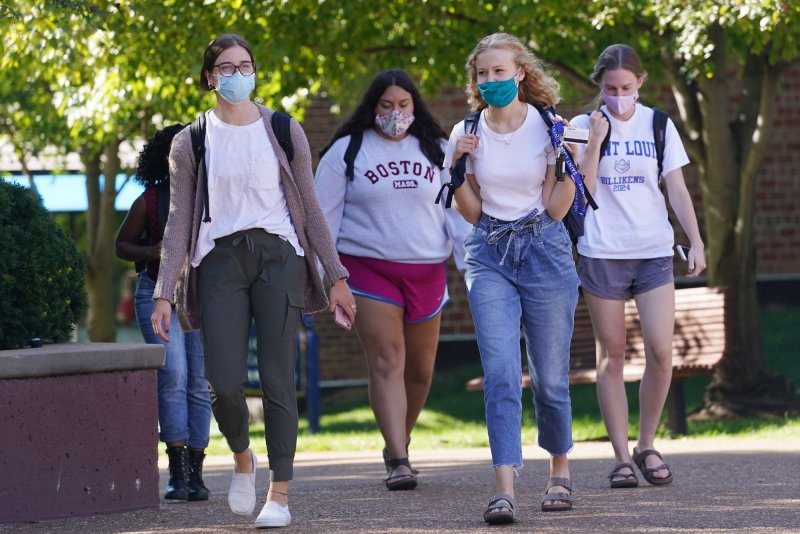 Recent studies at Stanford University have revealed that the physiological development of adolescents’ brains accelerated during the COVID quarantines.

San Francisco Bay Area researchers used MRI scans to examine the brains of 163 adolescents to “assess the influence of early life stress on psychobiology across puberty.” According to the results, 16-year-olds had more serious mental health difficulties and brains that appeared “several years” older than those of the same age assessed before the pandemic limits were enacted.

According to Ian Gotlib, a professor of psychology at the School of Humanities and Sciences and the report’s primary author, “we already know from international research that the pandemic has significantly harmed mental health in children.” However, “we did not know what, if anything, it was physically doing to their brains.”

The United States government’s lockdowns following the outbreak of the virus in March 2020 had a disproportionately negative effect on the country’s youngsters. When schools in the Bay Area were closed for an extended period, students had to complete their assignments from home. The San Francisco Unified School District (SFUSD) has not permitted homeschool enrollment since the 2021 spring semester.

According to the study’s findings, the students’ mental health took a big hit due to the stress of the epidemic and the months of forced isolation from frequent face-to-face connection with friends, instructors, and classmates.

Children and teenagers appear to have been hit especially hard by the pandemic because of the shelter-in-place orders issued in the spring of 2020, which led to school closures, academic pauses, social constraints, and reduced access to school-based mental health supports. Among young individuals, the incidence of internalizing disorders has grown by a factor of two since the start of the COVID-19 epidemic, as validated by a recent meta-analysis.

The CDC’s 2018 report, which said that “the proportion of mental health-related ED visits among kids aged 12-17 years climbed 31% compared to that of 2019,” corroborated the results of the Stanford researchers.

Researchers have some ideas about the consequences of a child experiencing brain aging “prematurely,” but it is still unclear if these alterations are permanent, as Gotlib stressed. The psychology professor will keep an eye on the same teens from the study to see if the COVID outbreak and government lockdowns have had lasting effects on their brain development.