America is the worlds anchor and should remain that way 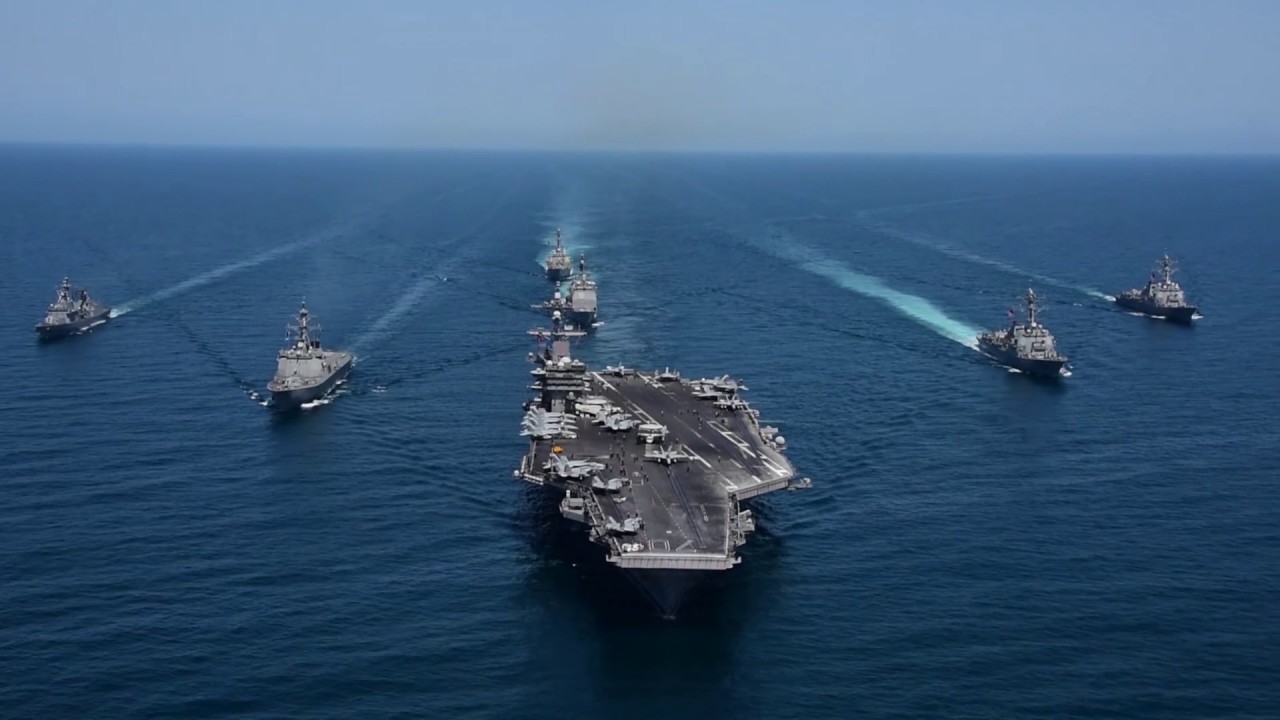 America is the anchor that holds when the storms of the world are blowing. It was not that we sought it out, nor does the nation desire to use its powers to rule the world. There are some liberal minds, however, that think that the world would be a better place without us. They have really not thought things through. They did not learn from President Obama’s policy of leading from behind. Is America “indispensable?”  I think so.

As Written By David French for The National Review:

What do Americans on both sides of the aisle mean when they call the U.S. the “indispensable nation”? It’s simply this: that without America maintaining its post–World War II role as the ultimate guarantor of the safety and security of the Free World, the world is more likely than not to revert to the historical mean of regional and perhaps even global conflict.

Acknowledging that the U.S. is “indispensable” does not mean that we’re the world’s hegemon, controlling all the Earth’s peoples from Washington, D.C. It does not mean that different administrations at different times haven’t chosen to retreat from this or that peripheral commitment. It does depend, however, on the understanding that American retreat necessarily means — in key strategic areas — the advance of powers hostile to American interests and hostile to international peace and security more broadly.

Writing in The New Republic, Jeet Heer thinks that Donald Trump is well on his way to destroying America’s status as the world’s indispensable nation — after just four months in office. And Heer is not alone. He cites multiple foreign-policy thinkers who are not only proclaiming America’s strategic demise; they’re already anointing international substitutes, such as China and Germany. Even worse, Heer is celebrating the new international landscape — believing it’s high time that the U.S. take a lesser role in world affairs. He thinks it’s time for other regional powers ……..