Efforts to the Presidents Executive Orders Are ‘Clutching at Straws, Desperation’ 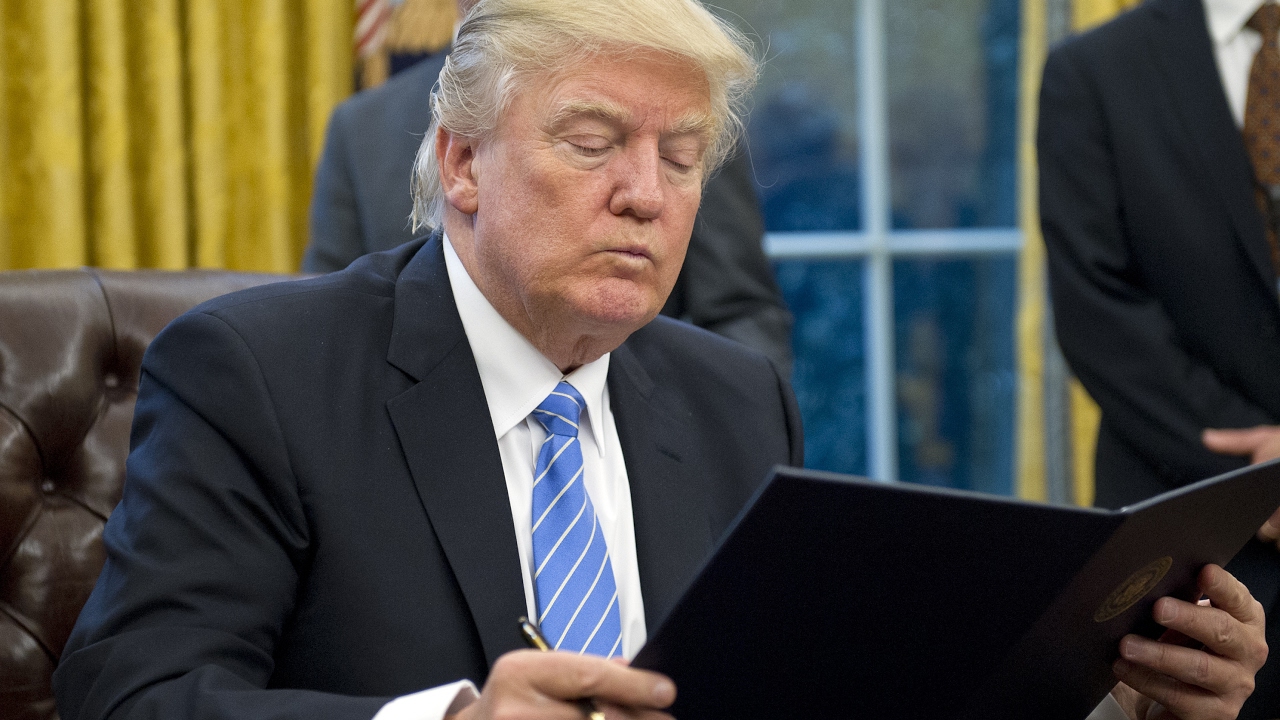 I can’t believe there’s even any context for this but the liberal left almost leaves you no choice. Now, despite the LAW saying he has the say so, there is questioning to what exactly the President is allowed to decide when it comes to national security needs. This covers a broader spectrum than the name suggests but still, there are duties that the Commander-in-Chief of this great country has to carry out. I really hope we see the liberal left stop this nonsense before too long.

As Written By John Hayward for Breitbart:

“U.S. Code, U.S. law, is absolutely explicit. 8 U.S. Code 1182 says it is the president’s decision if there is a national security need, to limit, to vet, to even stop the immigration of individuals from certain countries,” Gorka pointed out.

“We inherited – this is the irony – from the Obama administration a list of nations that were of greatest concern, where there is the caliphate, where there is terrorism. We used that analysis to issue two executive orders, and they have been attacked for overt political reasons,” he said.

“There was an attempt made to make these seem as if there was some underhand ulterior motive to do with Islam itself, or to do with a certain racial group, when, of course, that cannot be true – because if there were any dread motives, then the fact that the largest Muslim nation, Indonesia, the largest Arab nation, Egypt, are on neither of the executive orders proves the point that this is purely about national security,” he contended.

Gorka reported that the latest update on the case is that the Department of Justice has requested to the Supreme Court that they “hear this case, this attempt to block our executive order, as soon as possible.”

“Hopefully, that will be the case, Raheem,” he told SiriusXM host Raheem Kassam.

Kassam mentioned the novel legal theory deployed against the executive order that Trump’s rhetoric on the campaign trail a year ago invalidates his exercise of presidential………..