The One Critical Tax Question Relating to Trump’s Records 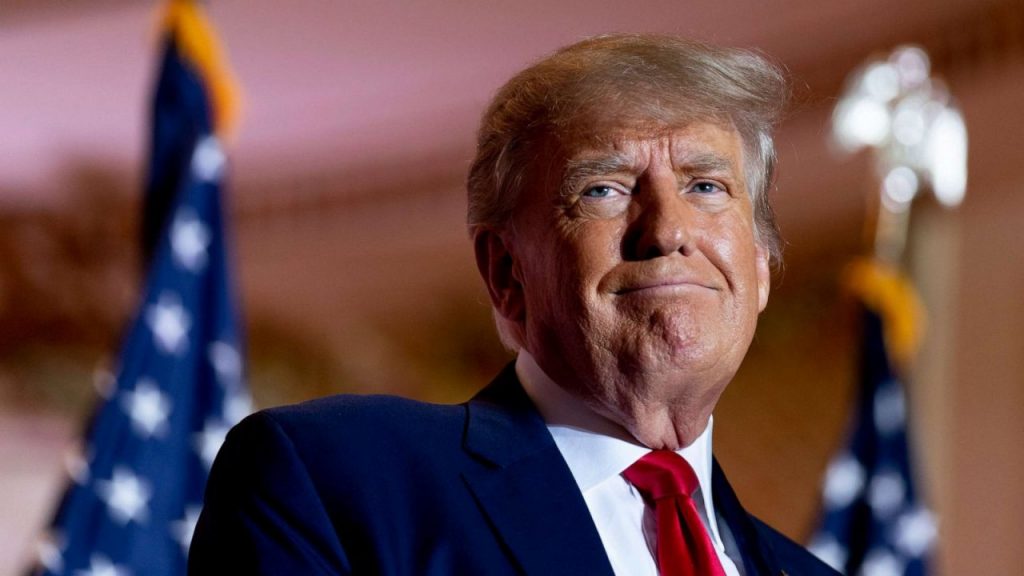 There will either be a major revelation about Donald Trump’s tax returns or a great, deafening quiet that would stop numerous negative articles and rumors regarding the former president’s alleged improper behavior. The media and the Democratic Party have been fixated for months on Trump’s tax returns, which the Democrats have now obtained. To liberals’ minds, these bank records must include evidence of criminal behavior. Trump has resisted court pressure to reveal these documents with vigor, but his final ditch effort at the Supreme Court level failed (via NBC News):

Last week, the Supreme Court issued a ruling that cleared the way to disclose former President Donald Trump’s tax returns to the House Ways and Means Committee. On Wednesday, the Treasury Department said it complied with the ruling.

A request for a response from the House subcommittee went unanswered for some time.

In the first instance, CNN reported that the tax returns had been submitted to the committee.

Who among the Democrats’ staffers will be the one to leak the information to the media is the only outstanding issue.

I can’t say that nothing disqualifying will turn out in these files, but I wouldn’t hold my breath waiting for it to do so. The previous president has been the subject of several “walls are closing in” cliches. The latest version of this same media story, the Mar-a-Lago raid, was meant to result in an indictment of Trump on the mishandling of secret material charges. So far, the August FBI search has yielded no evidence that may be used to bring charges. As we get farther into December, this narrative has had no significant fresh development. The raid on Trump’s residence by the FBI did contribute to a loss of faith in the justice system on the part of Republican supporters.