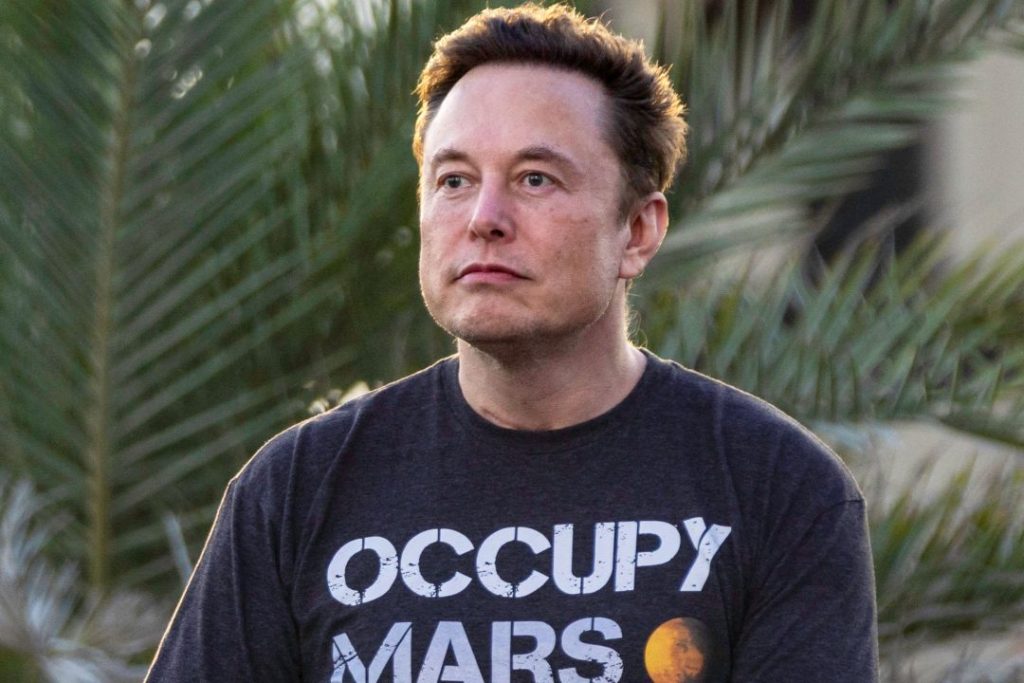 On Monday, Twitter CEO Elon Musk announced that documents detailing Twitter’s suppression of free expression would soon be made public.

Musk said that “The Twitter Files on free speech repression” will be made public on the platform itself. “People need to know what occurred.

When the Twitter Files on stifling free expression are finally released, they will be on Twitter. People have a right to know what occurred…

Early this month, Musk replied to a Twitter user who said, “Raise your hand if you believe @ElonMusk should make public all internal deliberations concerning the decision to edit the @NYPost’s report on Hunter Biden’s laptop before the 2020 Election in the spirit of Transparency.”

Musk said, “This is required to reestablish public trust.”

In October 2020, just weeks before the presidential election, the New York Post first disclosed texts from Biden’s laptop. Some of the biggest names in social media, including Twitter, took action to stop the story from going viral. The Biden tale was allegedly Russian misinformation and a thinly veiled attempt by Moscow to interfere in U.S. elections, according to current and former national security officials.

The contents and communications of the laptop have been corroborated by several media sites, including The Washington Examiner, CBS News, The New York Times, and The Washington Post, and they reportedly involve business ventures that Hunter Biden worked on in Ukraine, China, and other countries.

The Post’s piece was first removed from Twitter. Users were unable to share the story’s URL or send it through direct message. Twitter also froze the Post’s account for weeks, claiming that the Post’s piece breached Twitter’s rules against “hacked content” despite no proof that the files had been hacked.

After punishing the Post for publishing the Biden laptop story, former Twitter CEO Jack Dorsey eventually recognized that the company had erred.

An enforcement decision we took in 2018 to stop the dissemination of stolen content on Twitter prompted us to suspend the New York Post’s account, and that’s why we’re here today. According to testimony Dorsey gave to Congress in November 2020, “as a result, and we disabled the ability for users to share articles from The New York Post both publicly and privately.” “We quickly concluded, based on a lack of proof, that the items in the article were obtained by hacking, and we stopped them from being shared in accordance with our policy. When we gave it some more thought, we realized how erroneous this decision was and made the necessary adjustments by the next day.