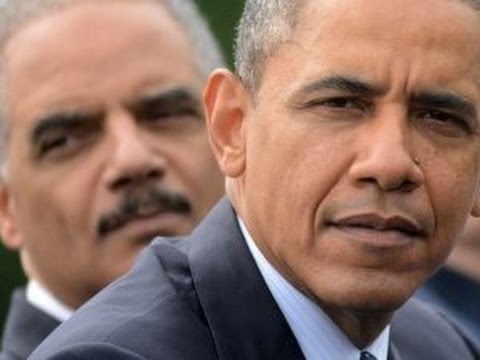 Ya’ll… bringing up, rehashing, this “old stuff” is important. It’s important to remember what the Liberal Left is capable of doing. When you get a Liberal in a position of power they will almost always abuse that power and that’s exactly what these sorts of lists are meant to do.

I’m glad Ben Shapiro, himself, wrote this one, too. I feel like that gives it added weight. He’s not one to fudge facts, make things up… he gives it to you straight.

As Written By Ben Shapiro for the Daily Wire:

With all of the talk from the left about President Trump’s supposed obstruction of justice – read my complete legal breakdown here to see how strained such accusations are – it’s easy to forget just how easily the left glossed over multiple instance of activity bordering on obstruction during the Obama years. In fact, in my book The People vs. Barack Obama: The Criminal Case Against The Obama Administration, I laid out a variety of instances in which the Obama administration interfered in the administration of justice under 18 USC 1503. For those who haven’t memorized the code yet, here it is:

Subsection (b) involves imprisonment for 10 years maximum, a fine, or both.

So, here are some of the times the Obama administration bordered on breaking this law – or broke it outright:

1. The George Zimmerman Prosecution. While the Attorney General was investigating the Zimmerman shooting of Trayvon Martin, President Obama stated, “I’m the head of the executive branch, and the attorney general reports to me, so I’ve got to be careful about my statements to make sure that we’re not impairing any investigation that’s taking place right now.” But then Obama went on to impair that investigation: “When I think about this boy, I think about my own kids. And I think every parent in America should be able to understand why it is absolutely imperative that we investigate every aspect of this…If I had a son, he’d look like Trayvon.” The DOJ promptly deployed its Community Relations Service to Sanford, Florida, to expend thousands of taxpayer dollars facilitating marches, demonstrations, and rallies. The DOJ would go on to set up a tip line for people to call in with stories of Zimmerman’s racism, and Obama would later suggest that Zimmerman was a racist. He concluded, “if a white male teen was involved in the same kind of scenario…from top to bottom, both the outcome and the aftermath might have been………

KEEP READING THERE IS MORE HERE: