Foreign Born Prisoners Make Up 21% of All Inmates 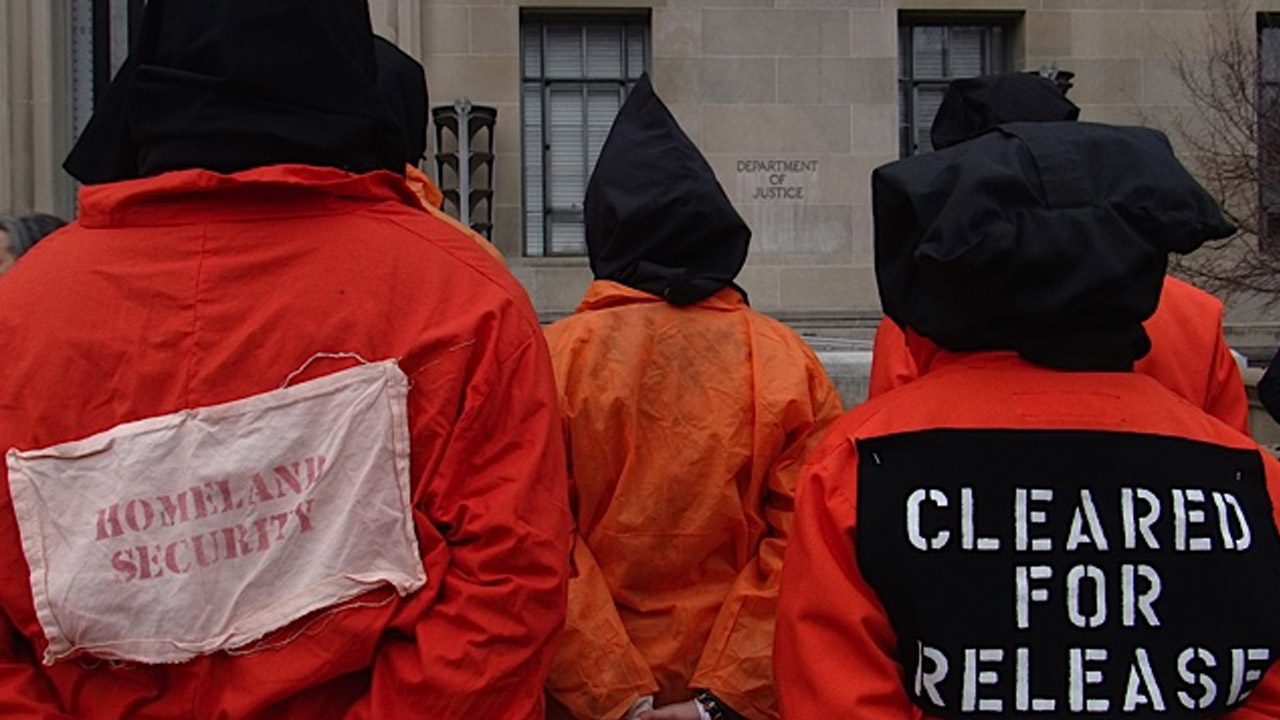 The Bureau of Prisons has reported that of the  185,507  prisoners being held, 39,455 are foreign born. This demonstrates the folly of the current immigration policies put in place by liberal congresses and liberal presidents that selects who can enter the country through programs like the visa lottery and chain migration as well as allowing refugees to enter the United States without proper vetting. The last two terror attacks were committed by a lottery immigrant and an immigrant granted entry through chain migration. These newest statistics show the depth of that folly.

Previously, the United States had more rigorous tests for allowing migration to the United States. Immigrants with specialized skills badly needed such as doctors and nurses were given preferential treatment and quite frankly, this class of immigrant is much less likely to break laws or commit violence. Then in 1965, Teddy Kennedy, the Killer of Chappaquiddick, decided to push new immigration laws that would award visas based on who would most likely vote for democrats than for people with skills we need.

“First, our cities will not be flooded with a million immigrants annually. Under the proposed bill, the present level of immigration remains substantially the same…

Secondly, the ethnic mix of this country will not be upset… Contrary to the charges in some quarters, [the bill] will not inundate America with immigrants from any one country or area, or the most populated and deprived nations of Africa and Asia…

In the final analysis, the ethnic pattern of immigration under the proposed measure is not expected to change as sharply as the critics seem to think… The bill will not flood our cities with immigrants. It will not upset the ethnic mix of our society. It will not relax the standards of admission. It will not cause American workers to lose their jobs.”

But our cities are flooded with immigrants, both legal and illegal. The ethnic mix is rapidly changing since the vast number of immigrants who are Hispanic and Muslim. And finally, it vastly changed the rules of admittance to a very dangerous level and crime among these immigrants is rampant. Worse yet, by taking in the least educated immigrants in the world, we have placed our citizens in a position, where they must compete with cheap foreign labor. The black community is hurt by these policies more than any other group. Fifty one percent of the foreign born inmates are illegal aliens. Since only about 3 1/2% of the US population are illegals, their numbers are much higher than their percentage of the population.

Furthermore, the U.S. Marshals Service (USMS) reports that they currently have 19,311 prisoners of which 59% are illegal aliens who are eligible for deportation, another 38% who are still in the investigation phase and 6.5% who are illegal aliens in the process of being deported.

Roughly 300,000 people entered the nation illegally in the four months that followed.

New Mexico legislators have proposed legislation to outlaw the use of civil detention contracts to hold immigrants.

Senators start talking about a short-term funding bill while the Omnibus stalls due to the Title 42 amendment’s significant complications.