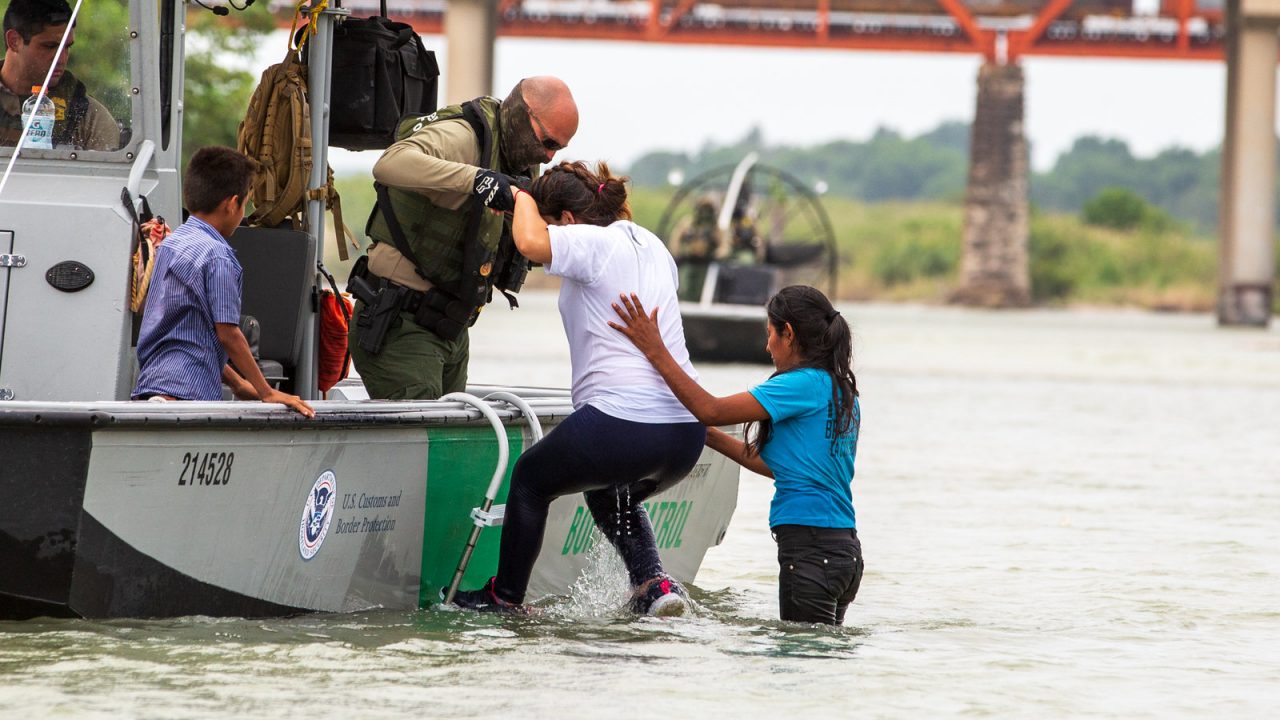 A 38-year-old migrant from Nicaragua has reportedly died by drowning while trying to make an illegal crossing of the Rio Grande River at the Texas border late Sunday despite the presence of National Guard troops nearby.

Bryan Llenas, a Fox News correspondent, shared a video of the dearth via social media early Monday. Groups of Migrants along the river bank were screaming at a pair of men stuck in the water: one man who was holding onto a bridge pillar and the drowning man in question.

“This was horrific to see,” stated Llenas throughout an interview on “America’s Newsroom” by Fox News. “There are the migrants who are suffering the most, who are risking their lives leaving horrific conditions and coming here under false pretenses about this nation’s immigration policy.”

Members of the guard told Llenas that they had standing orders to not perform any rescues in the wake of the drowning of  Specialist Bishop Evans late last month. The migrant drowned in the exact same area of the river that Evans also died.

As stated in a report from the Texas Tribune this past week, Evans and many other members of Texas Republican Governor Greg Abbott’s border securing mission, known as Operation Lone Star, did not have the necessary safety equipment to handle the carrying out of water rescues. The Texas Military Department put out a requisition order for the much-needed ropes and buoys, but the equipment had not yet made it to the troops.

A friend of the drowned Nicaraguan person, a 42-year-old who was identified as Elbe Castro, was able to float down the river and make it to a small bridge ledge set in the water. Castro stated to Llenas that he and his friend, Nelson, departed Nicaragua near the end of December.

Border Patrol took steps to notify Mexican authorities to try and rescue Castro directly after being informed by the National Guard.

Bill Melugin, another Fox News reporter, highlighted that this most recent drowning is just one of “multiple drownings” that took place last week.

There were multiple drownings when we were there last week, including TX National Guard soldier, SPC Bishop Evans.

Just last month, Reuters reported that many Nicaraguans were trying to take swim lessons in preparation for their attempts to illegally cross the Rio Grande. That report seemed to focus on a group of twelve Nicaraguans who confirmed that their intention was to try and enter the U.S. illegally. The group was able to secure the swim lessons for free from Mario Orozco, a known swim coach, in Esteli, Nicaragua.

Orozco started to give these lessons free of charge as a result of the drowning of one of his friends while attempting the illegal crossing.