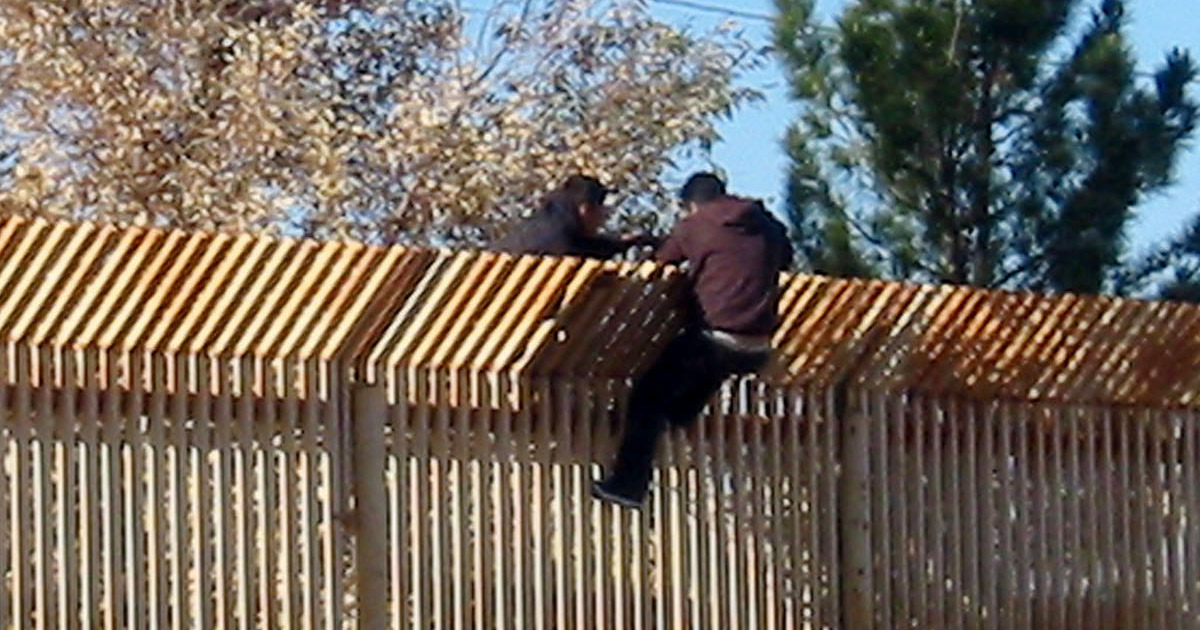 Thursday the Trump administration showed off a sweeping immigration plan. The details are more than unnerving.

The plan does contain great bits including eliminating the green card lottery and chain-immigration brought on by family members being brought over by a single sponsor except for a spouse and minor children.

Analyst suggest the plan could reduce the number of illegal aliens arriving in this country annually by half! The plan also requires congress to budget $25 billion for construction of the big, beautiful. If that number sounds familiar it’s exactly what Senate Minority Leader Chuck Schumer is rumored to have conceded to President Trump during closed doors negotiations during the Schumer Shutdown, only to publicly renege on after the government reopened.

Senator Tom Cotton referred to the plan as “generous and humane…” in an interview with press. Democrats were immediately on their soapboxes denouncing the proposal.

Not all Republicans were thrilled with the proposal however. Michael Needham of the group Heritage Action stated, “Any proposal that expands the amnesty-eligible population risks opening Pandora’s box and that should be a non-starter”.

Illinois senator Luis Gutierrez took to twitter to blast President Trump, the plan and Republicans in general. “$25 billion as ransom for Dreamers with cuts to legal immigration and increases to deportations doesn’t pass the laugh test” and “It would be far cheaper to erect a 50-foot concrete statue of the middle finger and point it towards Latin America.

It is not too often I agree with a Democrat but Congressman Gutierrez might be on to something with that middle finger statue. Maybe the finger statue can be included in final negotiations with the contractor who builds us the wall.

Roughly 300,000 people entered the nation illegally in the four months that followed.

New Mexico legislators have proposed legislation to outlaw the use of civil detention contracts to hold immigrants.

Senators start talking about a short-term funding bill while the Omnibus stalls due to the Title 42 amendment’s significant complications.