Why “Little Debbie Wasserman-Shultz” Protected Her IT Aide Imran Awan 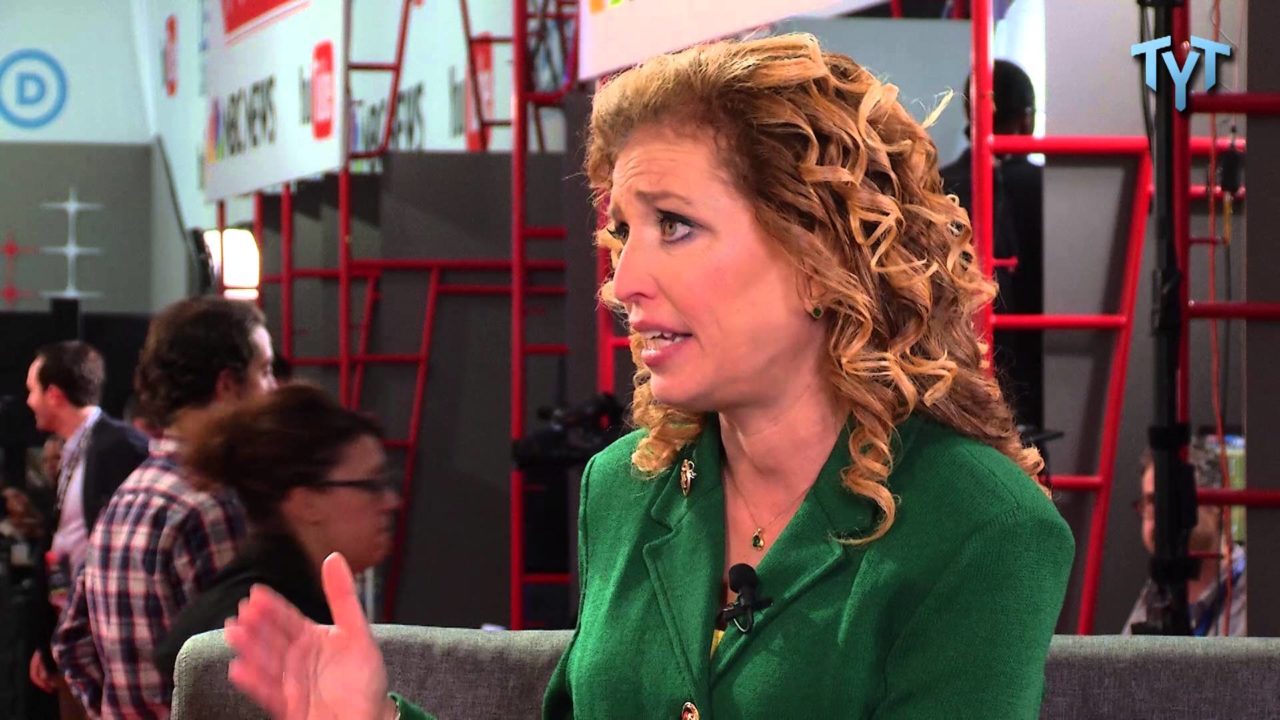 Debbie Wasserman-Schultz has decided to come forward with a statement as to why she “protected” the now-in-big-trouble Information Technology Aide, Imran Awan, stating that she was concerned for “racial and ethnic profiling” on his behalf….

As reported by The Daily Wire:

Nearly three months after Rep. Debbie Wasserman-Schultz (D-FL) engaged in a terse exchange with Capitol Police Chief Matthew R. Verderosa over the ownership of IT aide Imran Awan’s laptop, the Democratic lawmaker is claiming concern over “racial and ethnic profiling.”

Let’s start from the beginning.

In February, it was revealed that Imran Awan, an IT specialist who worked for numerous Democrat lawmakers, was under investigation for allegedly “stealing equipment from members’ offices without their knowledge and committing serious, potentially illegal, violations on the House IT network” according to Politico. Four others (three relatives and a friend) are also under investigation.

The Washington Free Beacon reports that “the accused staffers are believed to have had access to sensitive intelligence information related to the House Foreign Affairs Committee, as well as lawmaker’s personal information, prompting concerns the breach could be far deeper than initially suspected.”

For five months, Wasserman-Schultz kept Awan on her payroll, refusing to fire him despite other lawmakers terminating his employment. The congresswoman claims she was simply “[standing] up for what’s right.”

After the investigation went public, however, Wasserman-Schultz was forced to redefine Awan’s position as he was no longer permitted to access the House IT network. She told the Sun Sentinel that “there are plenty of technological issues that an IT person can assist with. He didn’t have access to the network, but he was able to give us guidance and advice and troubleshoot on a wide variety of other technological issues.”

The story took an unusual turn when a piece of hidden technology was uncovered.

The Daily Caller reports that during the course of the investigation, a laptop “hidden in an unused crevice of the Rayburn House Office Building” was found and seized by police. The laptop allegedly belongs to Imran Awan.