How does Soros get away with all this crap? A document called "Democracy Matters: Strategic Plan for Action" has been recently uncovered and is very reveling. It shows a coalition of liberal business entities and groups and displays their plans to keep a tight hold over media and the general public. The document covers at least the next 3 years and has detailed information about the Russian-conspiracy and anti-Trump plans.

As Written By Carter for The Gateway Pundit:

A new document, titled “Democracy Matters: Strategic Plan for Action”, was discovered recently that reveals a liberal coalition of business entities and groups and their plans to influence the media and the general public for the 2017-2020 period featuring everything from Russian-conspiracy jargon to anti-Trump dictums.

The four entities are as follows: Media Matters for America, American Bridge, CREW, and Shareblue. Each has their own strategic plan.

The far left groups plan on 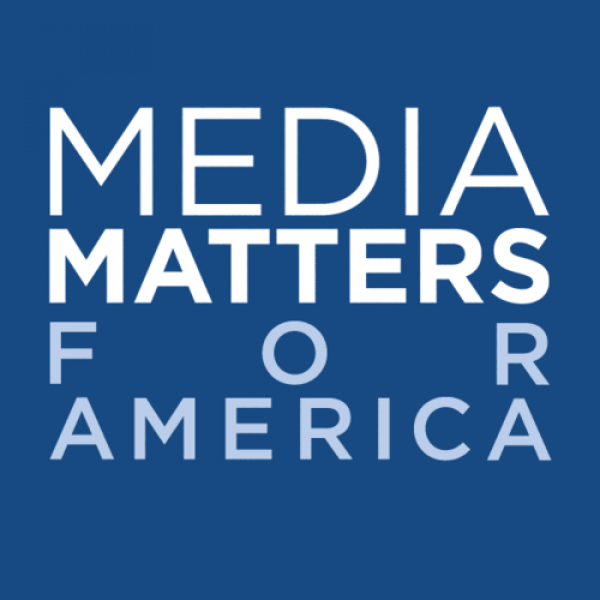 This is the first of three articles that will be outlining the planned media assault that is currently underway. We are calling this initiative to spread their game plan’s contents: #BrockGate, after the Media Matters founder David Brock.

In the “Introduction” the group states:

“In the next four years, Media Matters will continue its core mission of disarming right-wing misinformation, while leading the fight against the next generation of conservative disinformation: The proliferation of fake news and propaganda now threatening the country’s information ecosystem.”

It goes on to outline how CREW and Shareblue plan to be part of the influence campaign through social media and their own networks. The following image illustrates the.......

THE REST OF THE STORY IS HERE, KEEP READING!