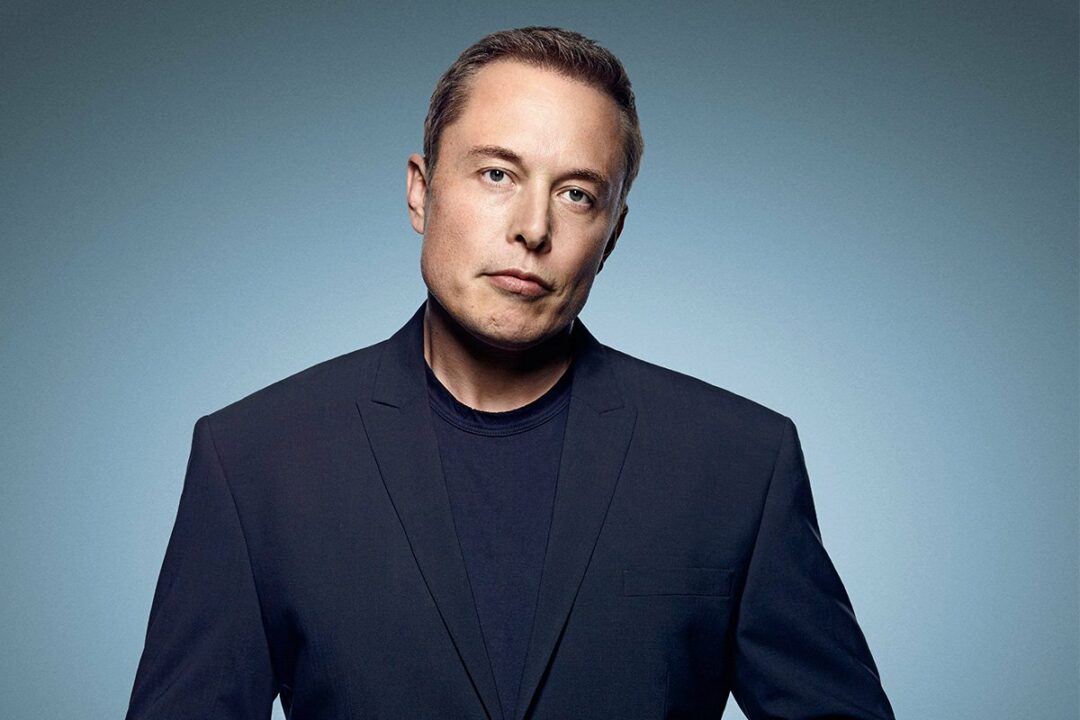 The Elon Musk Twitter saga enters another chapter as the billionaire continues his quest.

This past Tuesday, Musk, as the world’s richest man, once again hopped on the social media platform he is currently attempting to buy in a hostile takeover to issue another cryptic message, saying, “___ is the Night.”

On Monday, Musk stated “Love Me Tender” in a tweet, which is the title of a famous Elvis Presley song and also a reference to his making of a cash offer for the entire Twitter platform.

Currently worth well over $273 billion, the entrepreneur is reportedly willing to drop up to $15 billion of his own cash in order to take control of Twitter and move it private, and could make his move in as short a time as 10 days.

Recently, Musk managed to purchase a total of a 9.1% stake in the social media titan, and then chose to refuse the offer from the company to join its board of directors, and then officially issued an offer to buy out the platform for $43 billion.

Musk has stated that he is looking to finance this plan to acquire Twitter “in a complex deal that raises debt against both the company and possibly his own stock, as well as a giant cash equity infusion from co-investors,” stated a report in the New York Post.

“Musk himself is willing to invest between $10 billion and $15 billion of his own cash to take Twitter private, two sources close to the situation said. That’s up from the current 9.1% stake in the company he revealed on April 4, which is worth about $3.4 billion,” stated the report from the Post. “Musk may also be willing to borrow against his current stake if necessary, a move that could possibly raise several billion additional dollars, sources said.”

“The co-investors will combined have more equity than Musk but he will be the biggest single holder,” claimed one fo the sources.

“Board salary will be $0 if my bid succeeds, so that’s ~$3M/year saved right there,” stated Musk via a tweet.

Last Thursday, Musk held a poll on his Twitter that asked his 83 million followers if “taking Twitter private at $54.20 should be up to shareholders, not the board.” The vast majority of the followers chose “Yes.”

The board members from Twitter quickly overreacted and adopted a “poison pill,” via unanimous vote, in an attempt to stop Musk.

“Under the new structure, if any person or group acquires beneficial ownership of at least 15% of Twitter’s outstanding common stock without the board’s approval, other shareholders will be allowed to purchase additional shares at a discount. The plan is set to expire on April 14, 2023,” stated CNBC in a report.

“The Rights Plan will reduce the likelihood that any entity, person or group gains control of Twitter through open market accumulation without paying all shareholders an appropriate control premium or without providing the Board sufficient time to make informed judgments and take actions that are in the best interests of shareholders” claimed the company.

In response to Elon Musk’s “satanic” labeling of the ESG movement, BlackRock CEO Larry Fink claimed its detractors are attempting to “demonize” it.

For Elon Musk, “the S in ESG stands for Satanic.”

The Alleged Father of Email Apply to Be Twitter’s CEO