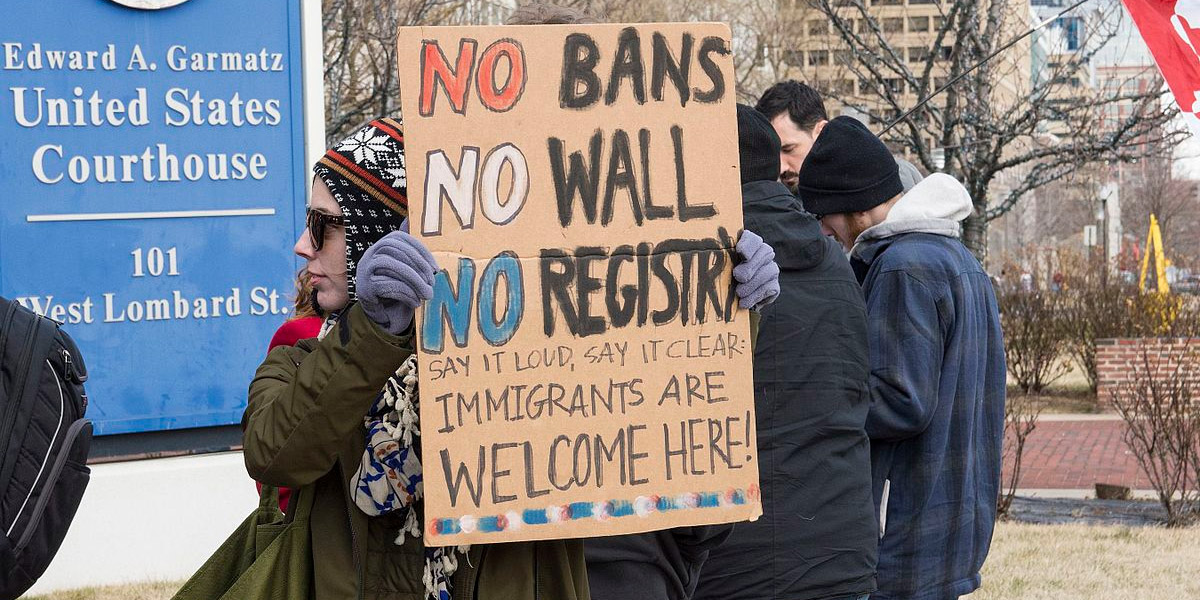 Xavier Becerra, California Attorney General, has launched a “preemptive legal assault” against President Donald Trump and his Administration’s promise to pull a whole heck of a lot of federal funding from “sanctuary cities” who choose to not cooperate with enforcement illegal immigration laws.

As reported by Sacramento Bee:

California is poised to sue the Trump administration over the president’s latest attempt to punish jurisdictions tagged by the Justice Department as “sanctuary cities” that harbor undocumented immigrants, according to two sources close to the case.

California Attorney General Xavier Becerra — in conjunction with other California city and county attorneys — is considering charging the Justice Department with violating the Constitution by threatening to take crime-fighting funds away from cities and states that do not fully cooperate with federal immigration agents, according to those sources.

“The cities and states affected by these provisions have strong arguments to make in court that these conditions are illegal,” said a former Justice Department official familiar with California officials’ thinking. “If Congress wanted these requirements to be part of the grant funding decision, they would have written it into the law.”

California’s concern stems from an announcement last month by U.S. Attorney General Jeff Sessions, who warned that jurisdictions that do not assist federal immigration agents seeking to deport undocumented immigrants would no longer get funding from the Edward Byrne Memorial Justice Assistance Grant.

California was allocated nearly $18 million under that program in Fiscal 2017. To get future grants, municipalities will have to allow federal immigration agents access to detention facilities, and provide 48-hours notice before they release inmates who are wanted by federal authorities on suspicion of being in the country illegally.

As reported by Breitbart:

The breakdown of California’s federal funding, by department, includes: 52 percent for Health and Human Services (Medicaid); an average of 25 percent of all state and local government general revenues for Labor and Workforce Development; 14 percent for Education; 6 percent for Transportation; 2 percent for Legislative, Judicial and Executive; and 1 percent for General Government, which includes Natural Resources, Environmental Protection, Corrections and Rehabilitation, State and Consumer Services.

In an added risk to Democrats, Breitbart California editor Joel Pollak reported on August 5th that Judicial Watch just wrote a letter to California Secretary of State Alex Padilla questioning why 11 of California’s 58 counties appear to be in violation of the U.S. Voter Registration Act by having more registered voters than adults over the age of 18.

With a background that included 13 years working in the Civil Division of the state attorney general’s office, 12 terms in Congress, and being the second ranking Democrat on the powerful U.S. House Ways and Means Committee, California Governor Jerry Brown appointed Becerra as Attorney General in January to gain insight into how far California’s sanctuary cities and counties can push back against President Trump, before his Administration retaliates with a funding cutoff and aggressive enforcement of voter laws.