FBI Ramps Up Efforts To Stop Memo Release At All Cost 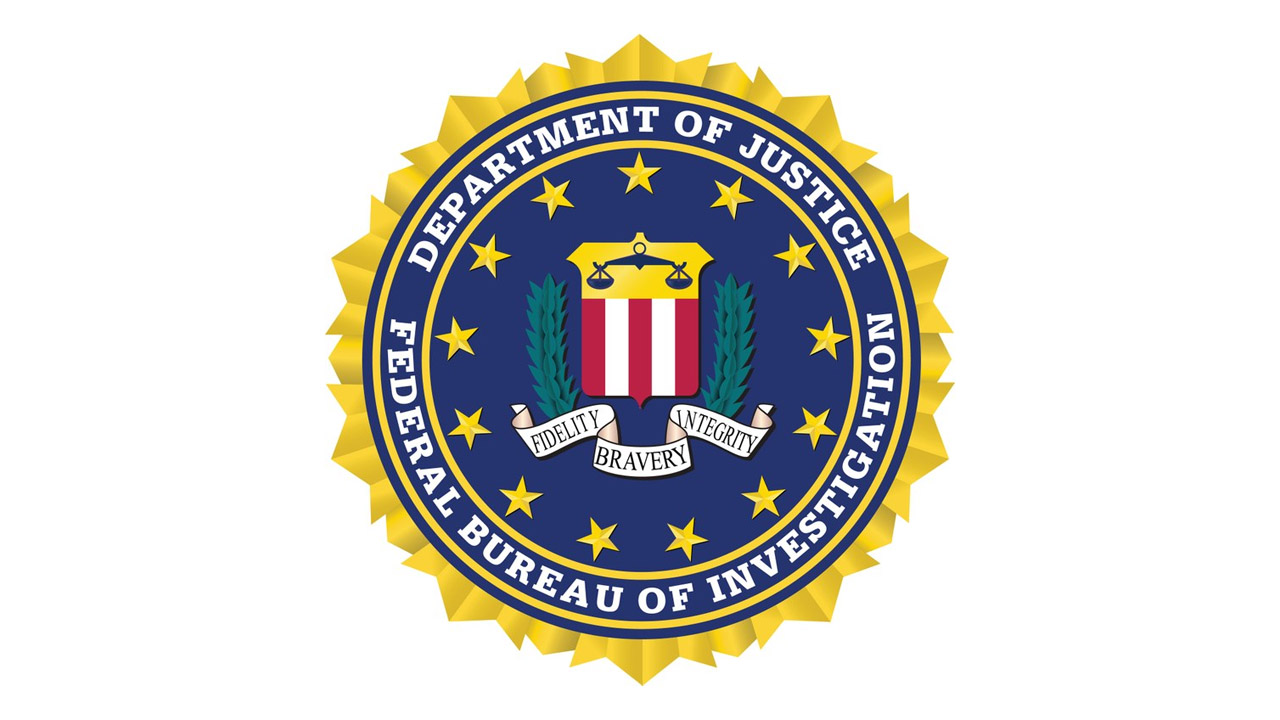 The Federal Bureau of Investigation (FBI) has officially released a statement expressing “grave concerns” about the FISA Abuse Memo due to be released any day now.

“The FBI takes seriously its obligations to the FISA Court and its compliance with procedures overseen by career professionals in the Department of Justice and the FBI. We are committed to working with the appropriate oversight entities to ensure the continuing integrity of the FISA process,” said the statement.

“With regard to the House Intelligence Committee’s memorandum, the FBI was provided a limited opportunity to review this memo the day before the committee voted to release it,” it said, referencing FBI Director Christopher Wray’s viewing of the memo on Sunday.

“As expressed during our initial review, we have grave concerns about material omissions of fact that fundamentally impact the memo’s accuracy,” it said.

House Intelligence Chairman Devin Nunes responded to the FBI in a statement:

“Having stonewalled Congress’ demands for information for nearly a year, it’s no surprise to see the FBI and DOJ issue spurious objections to allowing the American people to see information related to surveillance abuses at these agencies.”

“The FBI is intimately familiar with ‘material omissions’ with respect to their presentations to both Congress and the courts, and they are welcome to make public, to the greatest extent possible, all the information they have on these abuses. Regardless, it’s clear that top officials used unverified information in a court document to fuel a counter-intelligence investigation during an American political campaign.”

“Once the truth gets out, we can begin taking steps to ensure our intelligence agencies and courts are never misused like this again.”

And in an even more pathetic attempt, they’re trying to play up “national security”, stating that FBI officials “privately” say Trump is “prioritizing politics over national security” and “putting the bureau’s reputation at risk.”

FBI Director Christopher Wray and Deputy Attorney General Rod Rosenstein, who are allegedly mentioned in the memo, allegedly extended the warrant on Page and visited Chief of Staff John Kelly in a sad “last-ditch effort.”