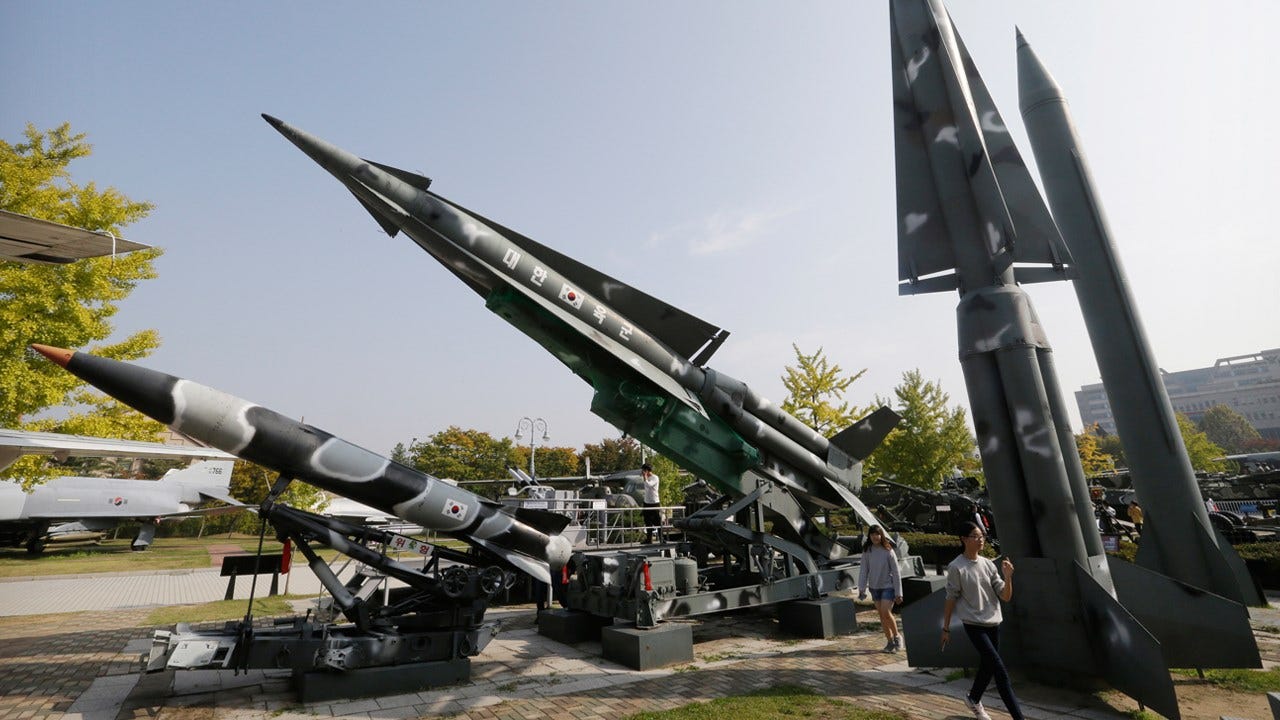 In an official announcement that went out early Wednesday morning, the Pentagon stated that the North Korean military had launched another ballistic missile, which marks the most recent in quite a few tests since the first of the year.

The statement from the military came in the wake of news releases in the wee hours of the morning on Wednesday by both South Korean and Japanese leaders concerning the missile launch.

“We are aware of the [North Korea’s] ballistic missile launch today and are consulting closely with [South Korea] and Japan, as well as other regional allies and partners,” stated U.S. Indo-Pacific Command in their own statement.

“The United States condemns these actions and calls on the DPRK to refrain from further destabilizing acts. While we have assessed that this event does not pose an immediate threat to U.S. personnel, territory, or that of our allies, we will continue to monitor the situation.  The U.S. commitment to the defense of the ROK and Japan, remains ironclad,” continued the statement.

“North Korea’s series of actions that threatens the peace, safety and stability of the international community are impermissible,” Kishida stated to reporters while carrying out his visit to Rome, as reported by the Associated Press.

“Naturally, we will exchange views on the regional situation in the Indo-Pacific and East Asia, and I will thoroughly explain the reality of the region including the North Korean missile launch today, to gain understanding about the pressing situation in the East Asia” he went on.

As stated in the AP report, the military for South Korea stated that this newest missile managed to fly roughly 290 miles, but Oniki of Japan issued the claim that the missile was able to travel over 500 kilometers( 310 miles) at a maximum altitude of 500 miles (800 km).

Throughout 2022, North Korea has taken steps to go through with the testing of over a dozen missiles, which is setting a rapidly growing pace that has many international security experts worried. Additionally, U.S. military leaders also think that the most recent ‘satellite test launches’  carried out by North Korea were just thinly veiled tests of a more powerful intercontinental ballistic missile system.

Back in March, Pentagon Press Secretary John Kirby stated that offices for U.S. intelligence were working with their counterparts in both South Korea and Japan and had found out that the recent North Korean missile launches were pieces of a far more “serious escalation” of weapons testing being carried out by Pyongyang. The Democratic People’s Republic of Korea, or DKPR,  claimed that all of these test missiles were solely for the purpose of testing new satellites.

“Based on analysis of these launches, the United States government has concluded that these launches involved a new ICBM system that the DPRK is developing,” claimed Kirby, as reported by The Guardian. “This is a serious escalation by the DPRK.”