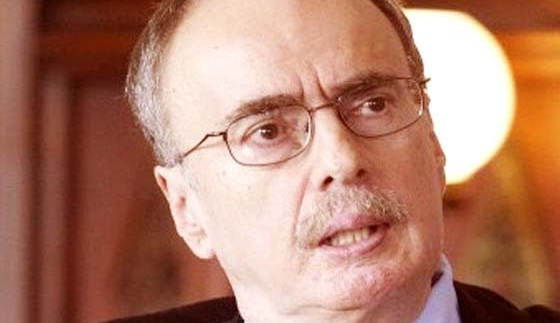 The Liberal Left nos know bounds when it comes to twisting and turning the events that happen in our country. And sometimes, you’ll flat out hear one say what they’re REALLY thinking. And such is the case with Politico columnist Roger Simon.

This sh*t-for-brains thought it would be a good idea to publicly say that “getting shot is no big deal in America” — and we’re pretty sure he meant it.

This is on par, for me, with the Mayor of London saying that (paraphrased) TERRORISM is simply a part of living in a big city. WHAT!!! Yes, he said it. And Roger Simon said this.

They’re getting crazier and crazier… think how bad it would be if they had the White house, senate, house, and the court… this are getting really hairy out here, folks.

As Written By Hank Berrien for the Daily Wire:

This week, after Congressman Steve Scalise and four others were shot by an apparent leftist, Roger Simon, a Politico columnist, made light of the fact, stating in a column in The Chicago Sun Times, “Getting shot is no big deal in America.”

In a column devoted to attacking Attorney General Jeff Sessions, Simon decided to segue and continue, “About 309 people get shot every day in this country, and most get little attention from the media. Unless they happen to be a member of Congress. And wearing a bright red baseball uniform with the word ‘Republican’ in big, flowing white letters on the front.”

Of course the GOP doesn’t give a damn about all the murders that occur in Chicago, a city run by the GOP.

Simon pilloried President Trump for making a point of the prayers……

THERE IS MORE HERE, KEEP READING:

Politico Columnist After Scalise Shooting: ‘Getting Shot Is No Big Deal In America’ | Daily Wire