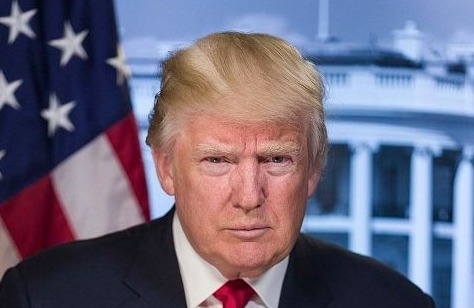 Trump’s lean toward ditching the deal with Iran is being questioned and making some people nervous. His own national security team is even reported to seek the deal be kept in place.

Despite the fact that he has publicly said it was a mistake.

Obama falsely believed that this deal would show some manner of respect to the country and give them an opportunity to “get right with the word” but the actions of Iran thereafter after shown time and again that those were little more than pipe dreams.

As reported by National Review:

Among the many factors that led to Trump’s unexpected victory last November was a deep and abiding skepticism among many voters about the wisdom of experts. To his supporters, Trump, the ultimate non-expert on most policy issues, had the savvy to do the right thing even on topics to which neither he nor they had ever previously given much serious thought. While that cynicism is not always wise, the groupthink in the foreign-policy establishment and among nonproliferation professionals is proof that Trump’s instincts are not always wrong.

Trump should ignore their arguments and those inside the administration who are echoing them. It’s wise to have some skepticism about experts’ opinions; their consensus can have little to do with achieving the goals they’re tasked with accomplishing. But the problem is not only that the deal was a bad one. It’s also that plenty of experts place more value on diplomacy per se — getting a piece of paper signed and then defending its value — than on the conviction that diplomacy will stop Iran from getting a bomb.

Viewed in isolation, each violation is insufficient to justify threatening Iran with new sanctions or an end to the deal. So the signatories ignore or rationalize the infractions. In the negotiations that led to the deal, Obama and the secretary of state jettisoned their demand that Iran ends its nuclear program and stop advanced nuclear research and that it concede it had no right to enrich uranium, They always saw getting an agreement on any terms as more important than the details. The same applies to keeping it in place despite multiple violations.

Trump wants good relations with Moscow and is prioritizing the war on ISIS; that has led him to mimic Obama’s policy and acquiesce to the permanence of Russian and Iranian forces in Syria that won the civil war for the Assad regime. At this point, there may be no walking back that blunder. But if there is to be any hope of preventing Iran from becoming a regional hegemon, Trump will have to roll back the nuclear deal.