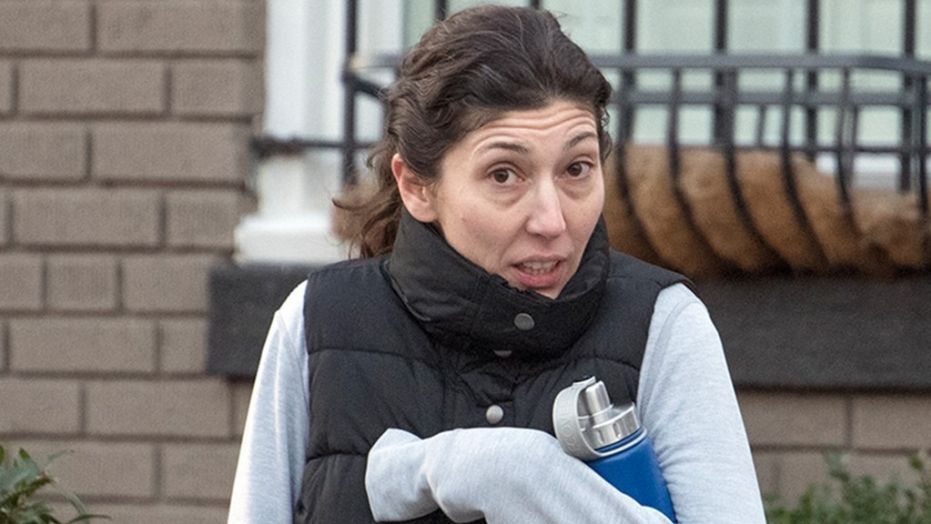 Lisa Page, star-crossed lover of Peter Strzok was subpoenaed to testify in front of 2 House committees about her bias for Hillary and against President Trump. Chairman Bob Goodlatte of the House Judiciary Committee says that he plans to use everything at his disposal to get her to testify.

Page claims that she wasn’t given enough time to prepare for her testimony even though she has known for two months that she would be called to testify. I wonder what she wants to keep hidden because we already know about the text messages, so it has to be something else.

The texts between Lisa Page and Peter Strzok show an obvious bias for Hillary Clinton and against Donald Trump. It is believed that they allowed their bias to seep into the investigation and in one of the texts Strzok told Page that they would “stop Trump.”

From The  Washington Times

Lisa Page, the former anti-Trump FBI lawyer who was briefly part of special counsel Robert Mueller’s team, will not attend a Congressional hearing for which she had been subpoenaed, House Judiciary Committee Chairman Bob Goodlatte confirmed late Tuesday.

Ms. Page was scheduled to testify on Wednesday before the House Judiciary and Oversight and Government Reform committees.

In a statement, Mr. Goodlatte, Virginia Republican, said Ms. Page “has no excuse” for her failure to appear, saying she has known for months the two committees were interested in her testimony.

“It appears that Lisa Page has something to hide,” he said. “She plans to blatantly defy a congressional subpoena by refusing to appear for her deposition.”

“We will use all tools at our disposal to obtain her testimony,” Mr. Goodlatte’s statement continued.

Ms. Page’s attorney, Amy Jeffress, released a statement saying her client had only been subpoenaed four days before the hearing and needed more time to prepare.