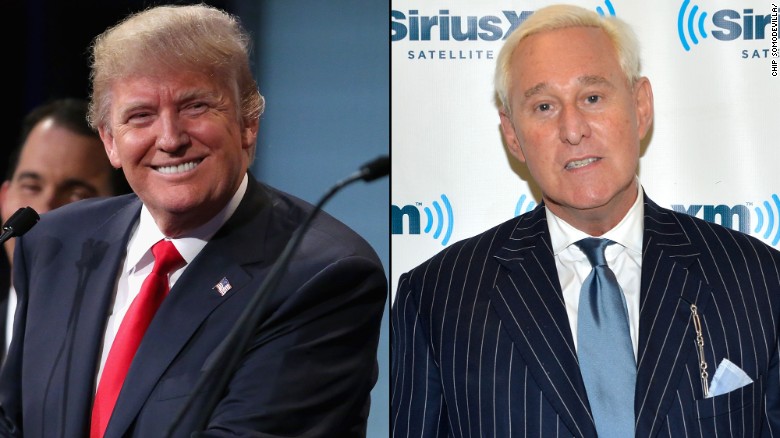 Federal District Court Judge Ellen Huvelle tossed a lawsuit against President Trump and Roger Stone brought by three former DNC staffers because they made the accusation that Trump and Stone colluded with Russia to release the DNC emails.

The judge ruled that the plaintiffs offered no proof that collusion occurred or that they were injured in any way. The judge was a Clinton appointee. The suit was brought by two DNC donors, Roy Cockrum and Eric Schoenberg, and former DNC staffer Scott Comer. The judge declared that the evidence was too flimsy and that the suit was being ended with prejudice meaning they cannot revive the lawsuit to create a nuisance to the president.

A federal judge on Tuesday tossed a lawsuit claiming that the Trump campaign and former adviser Roger Stone colluded with WikiLeaks and the Russian government to publish hacked Democratic National Committee emails during the presidential election.

U.S. District Court Judge Ellen Huvelle said in a ruling that the allegations of conspiracy were insubstantial to proceed in a court, Politico reported.

“The Trump Campaign’s efforts to elect President Trump in D.C. are not suit-related contacts for those efforts did not involve acts taken in furtherance of the conspiracies to disseminate emails that harmed plaintiffs,” wrote the Clinton-appointed judge. “Campaign meetings, canvassing voters, and other regular business activities of a political campaign do not constitute activities related to the conspiracies alleged in the complaint.”

…The lawsuit was brought by two DNC donors, Roy Cockrum and Eric Schoenberg, and former DNC staffer Scott Comer, who alleged that the publication of the emails violated their privacy and that the Trump campaign and Stone engaged in an illicit activity, according to Politico.

This is why I believe that tort reform is necessary. Until the losers are forced to pay the legal bills of the winner, they will keep bringing these frivolous lawsuits.