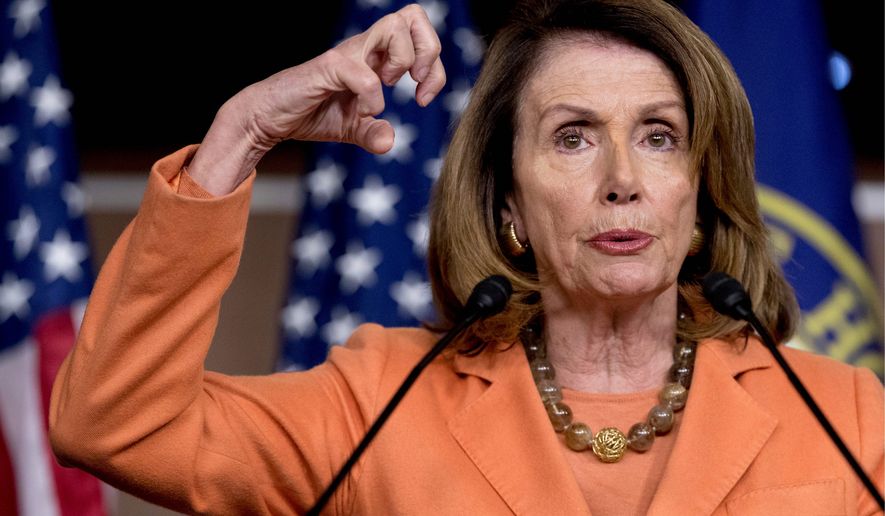 Everyone, at least on the Right side of the aisle, seems amped up about the news that Donald Trump has no wrongdoing in the 2016 presidential election, at least in regards to the idea of his conspiring with Russia to make it happen.

And why not! He’s been telling us it’s fake news for two years and now we know. But you know what I want? I want to see the report released to the public. I want to see the details and nuances of the so-called investigation and I want to see how far-reaching Mueller tried to tie Trump to this… I’ve always felt like that was his goal.

Not to investigate the issue but to find a way to make it connect. And now here we are, two years and tens of millions of dollars later, he seemingly found bubkus.

Enter their top dogs… Schumer and Pelosi. They’ve demanded the full report be made public and heck I AGREE! Release it so they can squirm even more!

The top two Democrats in Congress accused the attorney general of bias and questioned his judgment in deciding Trump had not committed obstruction, alluding to opinion pieces and a private memo Barr wrote before he became attorney general that were critical of some elements of Mueller’s work.

Barr’s letter “raises as many questions as it answers,” said Senate Minority Leader Charles E. Schumer (D-N.Y.) and House Speaker Nancy Pelosi (D-Calif.) “Given Mr. Barr’s public record of bias against the Special Counsel’s inquiry, he is not a neutral observer and is not in a position to make objective determinations about the report.”

Schumer and Pelosi repeated their demand for the full report to be made public, saying “the American people have a right to know.”