Black Americans Need to Speak Out Against Their Assigned Victim Status 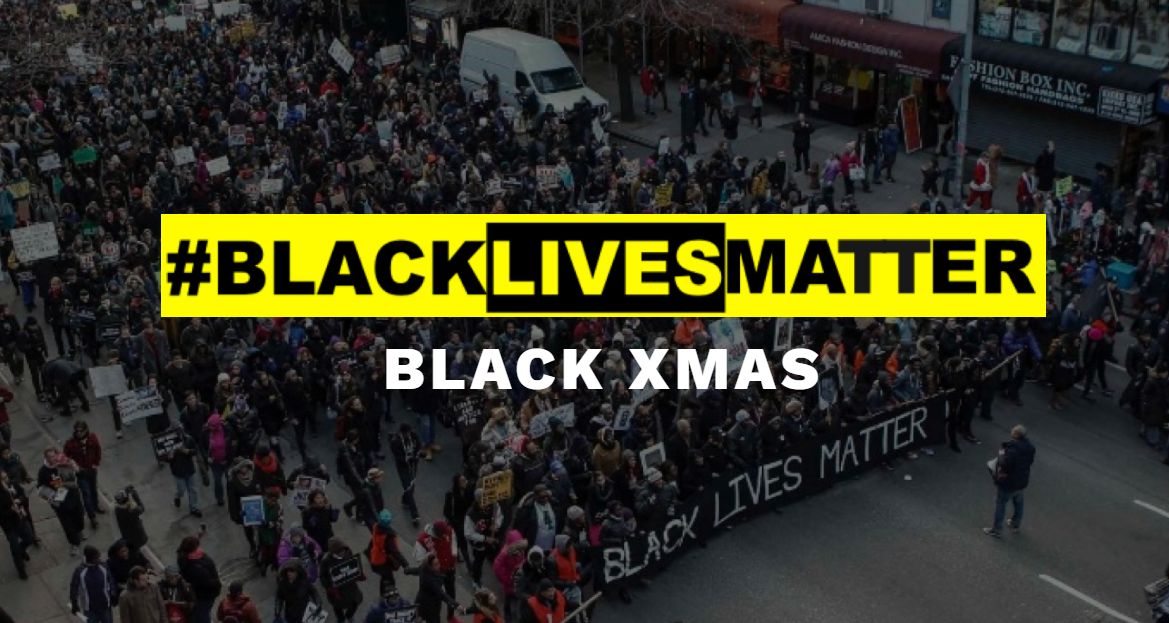 The twists and turns of the past week, where we’ve seen two prominent Virginia Democrats come to the edge of career suicide thanks to their past flirtations with blackface, has started to make us wonder one thing: When is a prominent member or faction of Black America going to stand up and say, “Guys, this is really getting stupid. We don’t have to destroy a person’s livelihood because they dressed up like Michael Jackson thirty years ago. Like, really, it’s not necessary.”

Anyone? Anywhere? Does no one have the courage to stand up and tell the social media mob to take a hike?

Don’t get us wrong. We’re enjoying this whole mess Virginia Democrats have found themselves in. Not because we think it’s such an unforgivable sin for Ralph Northam to have painted his skin brown while at medical school, but because it serves this party right. Maybe they’ll finally realize that no one can live up to the righteous, constantly-evolving rules of morality they’ve set for the culture.

But even in the midst of our enjoyment, we can’t help but roll our eyes at the whole thing. It’s just so fundamentally stupid. Like, who really cares? Anyone at all? We don’t believe it. It’s manufactured outrage. And it’s well past time some reasonable, wise members of the black community stand up and say so.

And while they’re at it, they can talk about how insulting and silly this is (courtesy of College Fix):

Georgetown University students will soon vote on whether they want to tax themselves to benefit the descendants of slaves sold by the university in the 1830s.

Its student government recently authorized a campuswide student referendum on whether to establish a fund for the families of the 272 men, women and children sold by Georgetown in 1838.

If approved, the semesterly fee would begin to be collected in the fall of 2020 and start at $27.20 per student “in honor of the 272 people sold by Georgetown,” states the student government resolution approving the referendum, a copy of which was obtained Wednesday by The College Fix.

“The proceeds of the GU272 Reconciliation Contributions will be allocated for charitable purposes directly benefiting the descendants of the GU272 and other persons once enslaved by the Maryland Jesuits — with special consideration given to causes and proposals directly benefiting those descendants still residing in proud and underprivileged communities,” the resolution stated.

Seriously? Is it just us, or is it unfathomably arrogant for these haughty Georgetown kids to think that they need to tax themselves (read: their parents) because some slaves were sold nearly three hundred years ago? Do the descendants of these slaves even WANT their charity?

It all just smacks of the latest episode of Guilty White Boy Theater, and if we were the parents of these kids, we would warn them very sternly about voting for this measure (because you know damn well that not a one of these brats has a job).

We don’t believe that the majority of black Americans want to hold onto the status of Permanent Victim. But unless they start speaking out against these idiotic liberal crusades, Democrats are going to keep treating them as such.