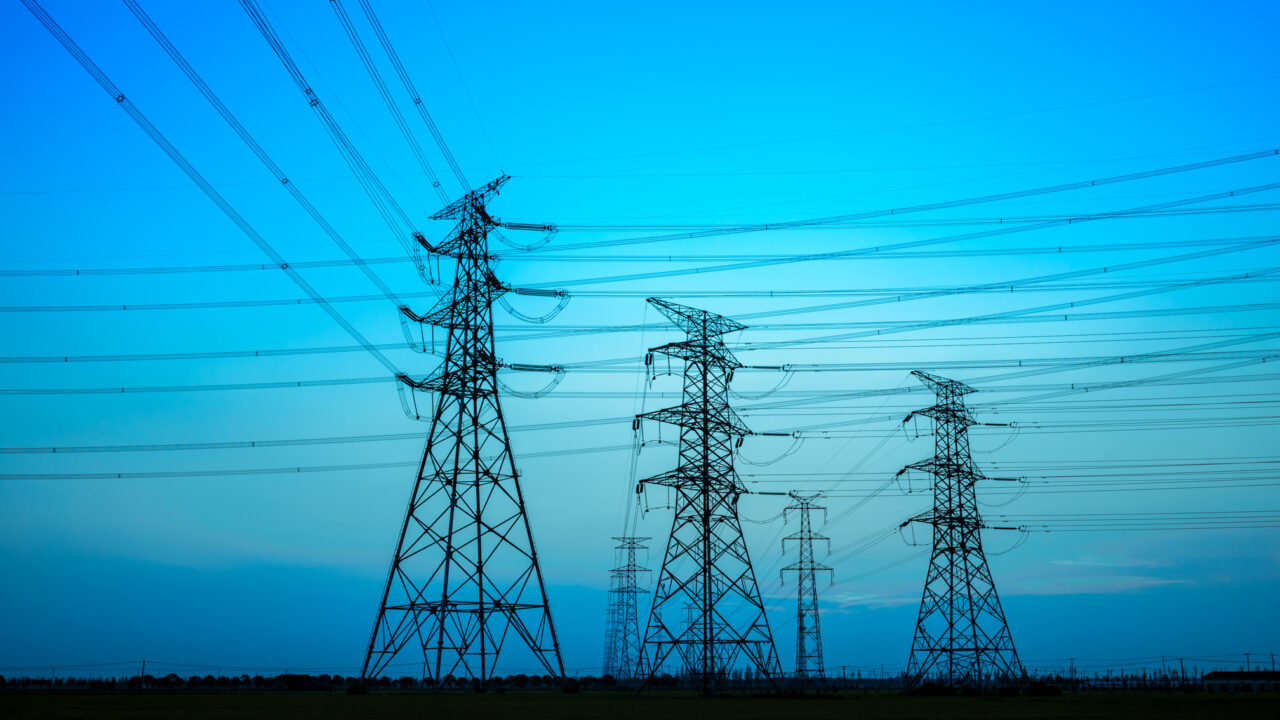 As the topic of energy becomes an ever-increasing focus for the country, problems with the U.S. power grid are becoming more evident under the increased scrutiny. We have seen the grid starting to be less and less reliable at the exact time that many consumers are becoming much more dependent on the use of electricity to power their computers, electric vehicles, and phones.

The entire U.S. power grid has been seen to be less and less dependable over the past 20 years, as reported by a release by the Wall Street Journal, which discovered that there were over 180 “major disruptions” in power for 2020, which is a marked increased from the 24 instances that were documented back in 2000.

Recent circumstances have made the issues in the reliability of the power grid far more apparent to the general American consumer. Namely, the texas freeze that ended up with almost 4.5 million people with no power this past winter and, of course, the widespread wildfires in California that forced PG&E to forcibly shut off power to well over 50,000 residents.

Roughly 70% of distribution and transmission lines are well into the latter half of their intended life span of 50 years, as stated in a report put forth last year by the American Society of Civil Engineers. The vast majority of these power lines are above ground, which differs from Europe where they were forced to take the construction underground, which ends up making the lines far more susceptible to problems in relation to weather, such as heavy storms.

All of this just complies into being another reason for the push to move to “green energy.” As more and more customers choose to use electric appliances and vehicles, they’ll need wider and more dependable access for power, which as it stands would place an immense strain on the overall energy grid.

Currently, solar and wind power relies too heavily on the time of day and weather conditions which equates to them being far less dependable than traditional sources such as natural gas or coal.

A senior policy analyst for energy and environmental issues at The Heritage Foundation, Katie Tubb, chimed in on the issue.

She stated, “there is no perfect energy resource, or at least we haven’t invented it yet. So every energy technology or fuel has costs and benefits. Wind and solar renewables…their benefit is that the wind power’s free….Power from the sun is free…but they have also a lot of liabilities to them.”

Back in 2020, the use of various renewable energy sources, such as wind and solar, attributed to around 20% of the utility-scale power generation in the U.S., while Nuclear power was responsible for 20%, and the other 60% was made up of majority fossil fuel use.

Tubb stated: “One of the reasons many people are leaving California is because of their energy and environment policies are extremely expensive and they’re not seeing commensurate benefits.”

The intense need for better technology is becoming quite clear, especially when dealing with technology that can hold large amounts of electricity and discharge it out over days, which is an issue that a large number of companies and currently focusing on.

Additionally, there is the national security factor to deal with. Many are concerned about possible attacks against the U.S. power grid by foreign bodies, which means that there needs to be a stronger focus on the security and reliability of the power grid.