A Democratic Representative-elect Has Died After Just Taking Office 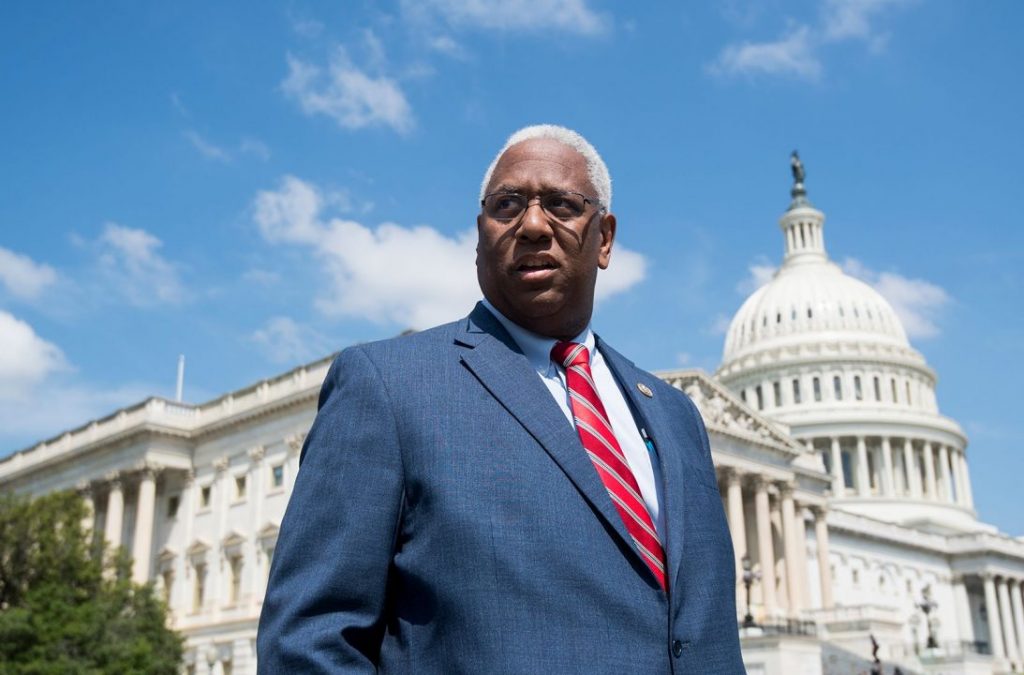 According to a statement sent by his chief of staff, Tara Rountree, Rep. Donald McEachin (D-WV) passed suddenly on Monday from “secondary complications of his colon cancer from 2013.” In a recent election, McEachin was re-elected to his position.

The 61-year-old has represented Virginia’s 4th Congressional District since 2017.

Rountree has acknowledged the staff’s sorrow and sadness at the sudden demise of Congressman Donald McEachin, who was well-liked and regarded by his colleagues. It’s been over five years since he was diagnosed with colon cancer, and we’ve seen him fight bravely against the repercussions of that diagnosis.

Virginia’s 4th CD “lost a hero who always, always battled for them and put them first” tonight, she added. The office will remain open, and we will continue to serve as your representatives until a new one is selected. Currently, the family asks for privacy. The next several days will see the unveiling of plans.

Sen. Mark Warner (D-Virginia) released a statement mourning the loss of McEachin, describing him and his wife as “wonderful friends” to him and his family.

Don remained a fierce fighter until his final breath. Regardless of his health, he never wavered in his commitment to promoting social and environmental fairness. He said, “Tonight, Virginia loses a great leader, and I lose a close friend.”

Similarly, Nancy Pelosi, the Speaker of the House, praised him as a “tireless advocate for Virginia families and a force for economic opportunity and environmental justice.”

His friends and coworkers will miss him terribly, and his legacy will be helpful to the generations to come. Many people are thinking of and praying for his wife, Colette, their beautiful children, Mac, Briana, and Alexandra, and their granddaughter, Gael.

Fox News’s Chad Pergram explains how this will influence the new Congress.