During his censorship deposition, Anthony Fauci admitted that his daughter had worked for Twitter and that he had spoken directly with Zuckerberg. 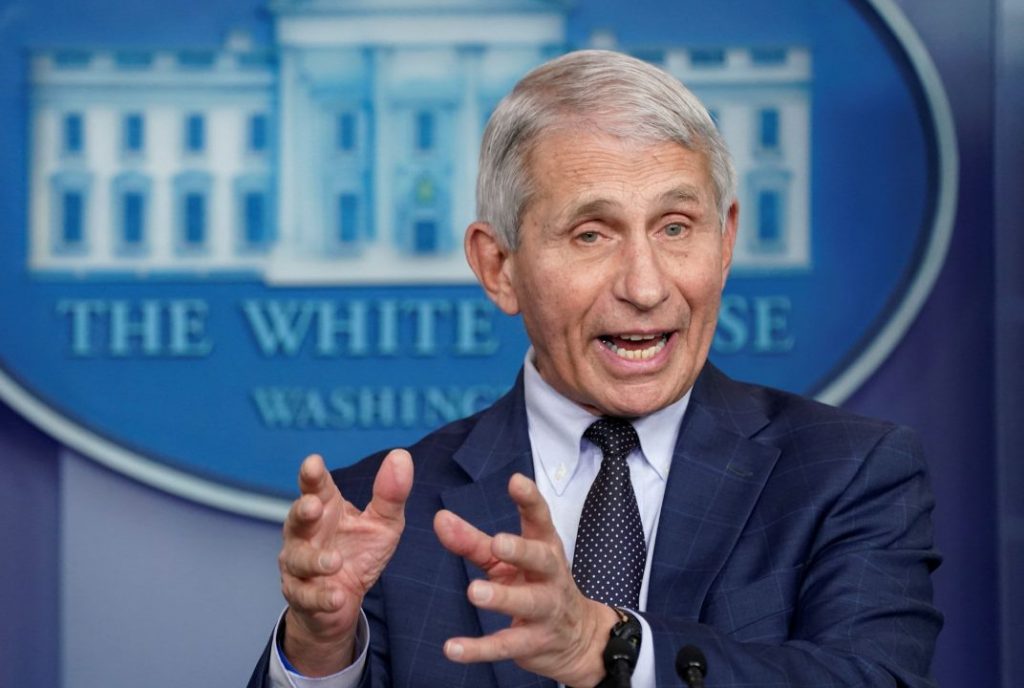 During his November 23 deposition for the case filed by Louisiana and Missouri against the Biden administration and federal authorities, Dr. Anthony Fauci pretended to be unaware of the existence of social media. Yet, the public health official said he talked to Facebook’s Mark Zuckerberg about pushing vaccinations and highlighted that one of his daughters worked as a software developer at Twitter.

Fauci, who responded “I don’t recall” 174 times during the deposition, was questioned about his worries about “what people could be saying on social media” regarding the Chinese coronavirus’s origin. Nevertheless, Fauci pretended not to know, saying he was “disassociated” from such platforms.

I feel so disconnected from the online world. I’m not a Twitter user. Unfortunately, I’m not a Facebook user. Because I don’t engage in such activities, I lack experience in them. He said, “I’ve never done anything like that. Fauci then quickly revealed that he had contacts with essential actors in that field, including prior discussions with Facebook’s Mark Zuckerberg.

“I’ve had interactions with Mark Zuckerberg in the past who was — I’ve done, I believe, three external FaceTime chats asking people to be vaccinated,” Fauci stated, going to confess that one of his daughters works as a software developer for Twitter. But Fauci said she “had no interest in that,” implying that they never talked about the “things posted” on the platform or where the virus came from. Interestingly, a left-leaning organization that helps groups push vaccinations to the American public lists Fauci’s daughter as a software developer.

Later, when questioned about several emails, Fauci stated that he was “worried” about “additional distortions” of the epidemic, noting “wild hypotheses and allegations” like “blaming the Chinese.”

There was no proof of it at the time, which was my main worry. To be sure, there are distortions on social media. Still, I think we were all worried about that because of Jeremy’s comment about wanting to have a situation where we get down to the facts and people in good faith trying to figure out what was going on. Social media alleges I inserted a chip inside the vaccination to track them. What you said is skewed.

Fauci was challenged about an email in which he urged rapid action but later said he had been referring to “getting down to the facts.”

What I meant was that we need to have the World Health Organization (WHO) convene an unbiased body of people to try and thoroughly examine the information to get to the truth and that when you get to the fact quickly — and when I said, “It is essential that we move quickly,” I meant that.