If a measure to further centralize the media is passed, Mike Pompeo is concerned that conservative views would be muzzled. 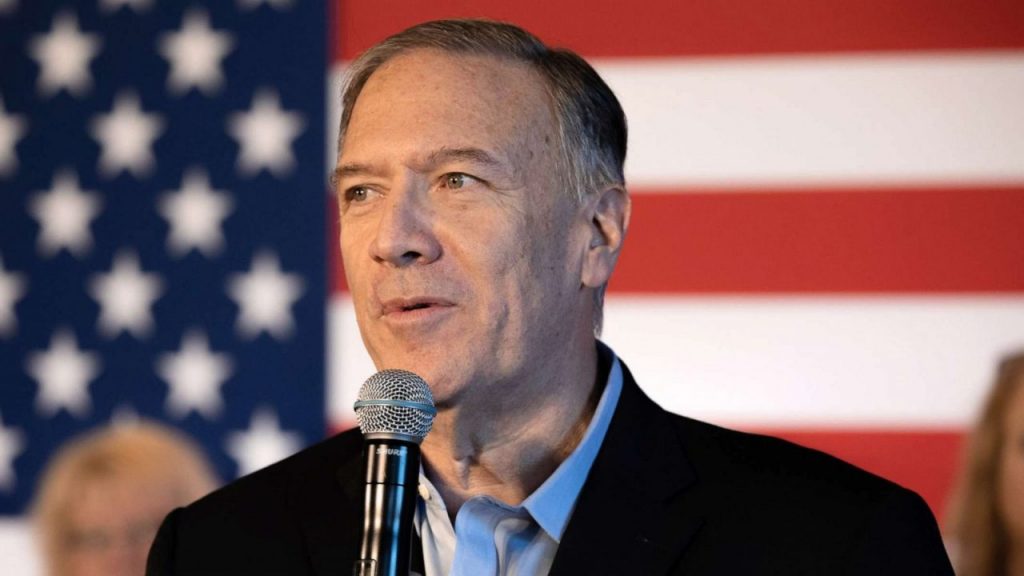 On Friday, former Secretary of State Mike Pompeo urged Congress to vote against the JCPA, claiming it would usher in a conservative tyranny.

One of Pompeo’s alleged comments suggests giving the media cartel the power to censor conservatives, which is unacceptable. This legislation titled the “Journalism Competition and Preservation Act,” should be rejected by Congress.

Even though Pompeo opposed the plan, the swamp is trying to push it through Congress in the lame-duck session before the Republicans take over the House.

The JCPA’s media cartel would be shielded from antitrust rules, paving the way for fruitful negotiations with internet companies. Some conservative lawmakers have spoken out against the measure, claiming that leftist media moguls would prosper at the expense of conservative voices.

With each passing day of the lame-duck session, more and more conservatives have spoken out against passing the JCPA.

Attorney General of Louisiana In an interview with Breitbart News’ Washington Bureau Chief Matthew Boyle, Jeff Landry urged all Americans to phone their senators and push them to vote against the measure.

Individuals concerned about this situation can call their senator (Republican or Democrat) and urge them to “do not vote for this idea.” If the senator in question is a Republican, this strategy has a greater chance of succeeding because the GOP does not have enough senators to break a filibuster. To pass, they need 60 votes. Ultimately, this is a legal document. The Schumer legislation addresses these concerns. Inquiring minds want to know which political group has been the most outspoken in its criticism of oligopolies and cartels. To what political party do most voters feel most loyal? How any decent Democrat could support something like that is beyond me. Republicans should say, “no way, I ain’t going on that” if Democrats back a proposal.

Some people are against the law, and they have even spoken out against it.

In a public statement, the president of the Media Guild of the West, which represents journalists and media workers in places like Arizona, southern California, and Texas, has criticized Alden Capital. The hedge fund claims that this law would be very beneficial to Alden Capital, the second-largest owner of news firms in the country.