McCarthy’s comments may lead to an inquiry into the J6 Committee’s activities. 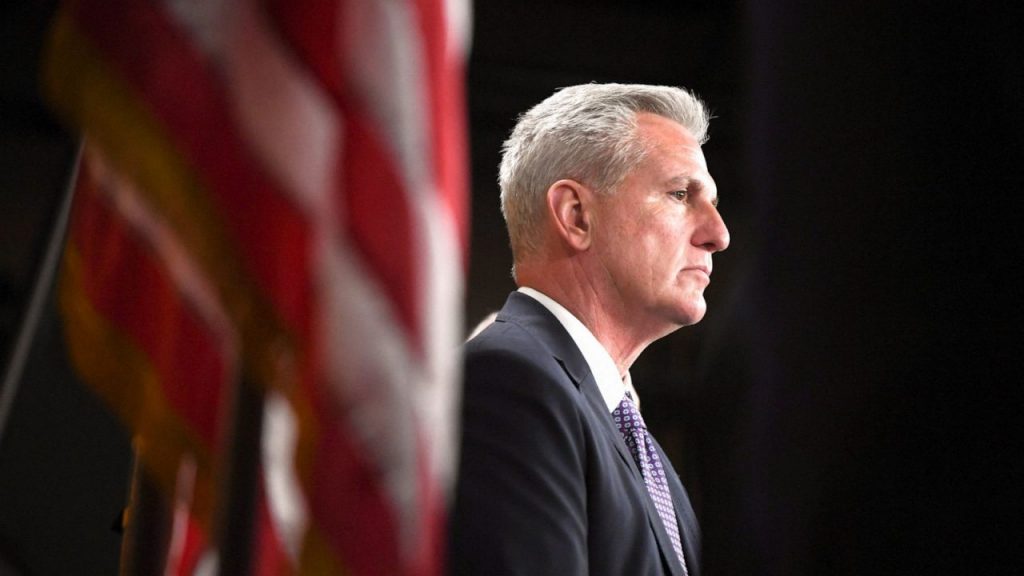 The incoming Republican majority plans to investigate the committee’s work, as indicated by a letter from House Minority Leader Kevin McCarthy to Committee Chairman Rep. Bennie Thompson (D-MS) on January 6.

It has been stated by the Republican leader that “entire swaths of findings will be left out of the Committee’s final report.”

To ensure “not just institutional prerogatives but transparency to the American people,” McCarthy wrote to Thompson that all data must be kept secure. The transcripts should be made public so that the American people can judge for themselves whether or not the evidence you’ve presented backs up your claims.

McCarthy also stated that the Republican party would investigate why “the Capitol complex was not secure on January 6.”

According to statements made by Thompson to the media, the committee is required by law to keep all evidence and will release most of its findings to the public.

That is to say; he may have succeeded in gaining the support of some of the committee’s individuals. This meant that he was free to address the panel if he so desired. Probably the proverbial horse has already run away. Furthermore, we guarantee that the project will be completed by the end of the year. His actions and words in the speaking role are entirely up to him. However, our stay will come to an end on December 31 at 12:00 a.m. The report is available for him to peruse whenever he likes. We’ll be completely out of options after December 31,” Thompson said.