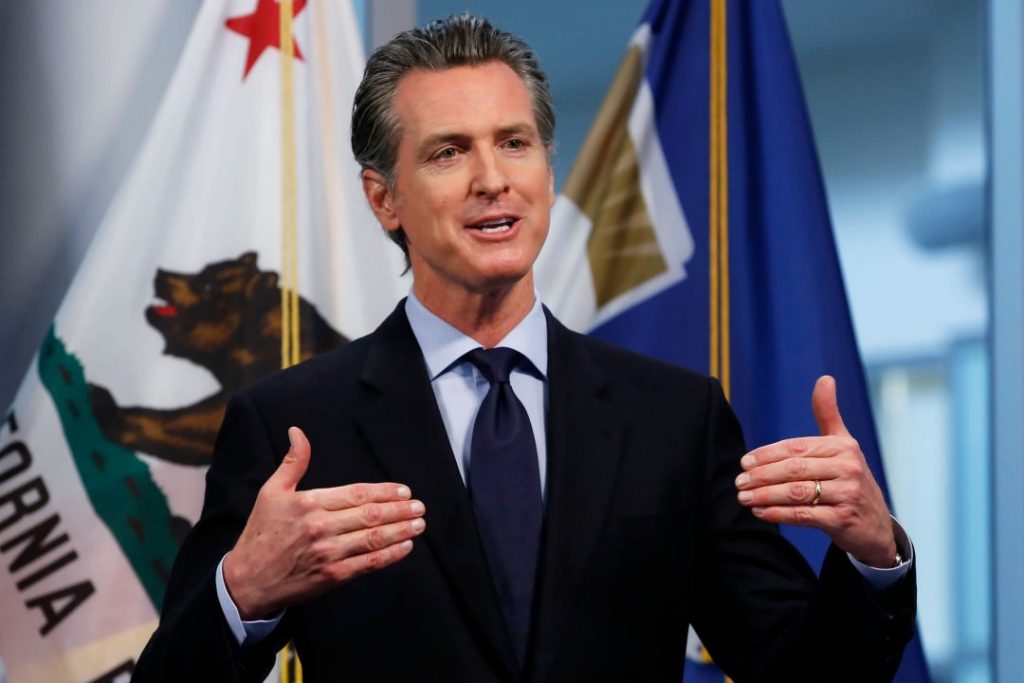 He wished the oil firms would reform themselves so the trip would never be necessary. Or else I will demand that every penny be returned to the oil industry’s victims.

According to the Associated Press, the plan may have been more precise if it had specified how much profit was too much and the consequences of exceeding that threshold.

According to Newsom, there is nothing just for taking such a step.

At a news conference, Newsom made an analogy between the oil giants’ behavior and the surging price of hand sanitizer during an epidemic. He described the tax as “a proactive attempt to change behavior to avoid further increases in gas prices.”

Fires were rapidly spreading in all directions. Every statement is interrupted by a cough. According to Newsom, the oil sector is to blame for climate change. It’s because of them that folks can’t make ends meet.

The proposed fine does not need the support of two-thirds of the voting population like a tax would.

Western States Petroleum Association spokesperson Kevin Slagle told AP, “Whatever Gov. Newsom wants to call it, this is a tax.” And it will have the same effect on consumers as all taxes do, which is to increase prices rather than decrease them. The governor of California should tell the people the truth and allow the legislature to make the final decision on any proposed tax increases.