On Joe Biden’s behalf, the White House has dismissed reports of Twitter censorship as “old news.” 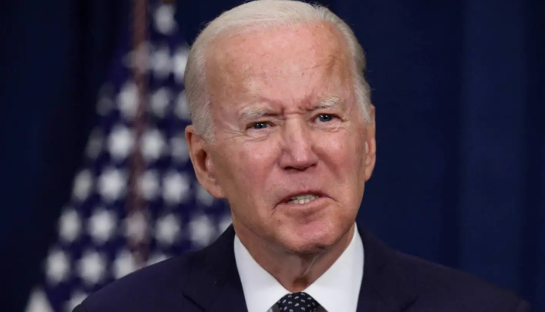 On Monday, Twitter published details on the company’s decisions to restrict news and postings about President Joe Biden’s son Hunter during the 2020 election, but the White House seemed unconvinced.

When asked how the White House felt about the new information disclosed by Twitter’s new CEO Elon Musk, press secretary Karine Jean Pierre responded, “That is full of old news, if you think about it,” at the daily briefing.

Journalist Matt Taibbi learned about Musk’s leak of private conversations with Twitter officials, and he posted the details on Twitter.

During the 2020 election, the New York Post published a news report based on material discovered from Hunter Biden’s abandoned laptop, which was the subject of internal discussions concerning censorship. Based on the data, it was also determined that the Democratic National Committee and the Biden campaign had Twitter restrict additional social media messages.

Jean-Pierre did not respond to a query regarding Biden’s feelings on the subject of information censorship by social media platforms on their behalf.

On the contrary, she said that Musk and Twitter were interested in using the news as a diversion.

Her comments were in response to the “growing level of fury, bigotry, and antisemitism on their site,” which she called “curious or a coincidence, if I may.”

Jean-Pierre stated that he felt Musk and Twitter “let it happen.”

‘Look, what is occurring, it’s not — it’s — frankly, it’s not healthy,’ she remarked. To one critic: “It won’t do anything to help better the lives of any American.”

A week after musician Kanye West made antisemitic statements and even praised Adolf Hitler in an interview with journalist Alex Jones, the two will sit for a roundtable discussion.

Jean-Pierre did not single out West by name but criticized West’s antisemitic remarks.

It’s just empty talk. This is pure hatred. And all the foul language we’ve been hearing is quite challenging over the past few weeks,” she said.