Red Flag Laws, which threaten the Second Amendment, is being pursued in Colorado. 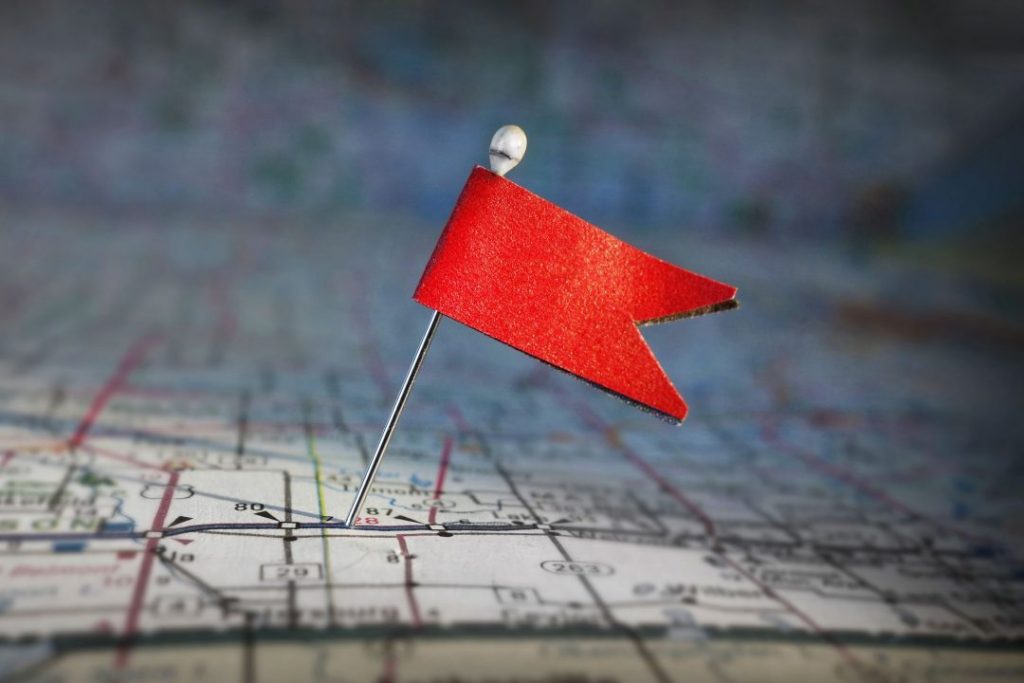 Democrats in Colorado are endangering the right to keep and bear arms, which could lead to a dire situation for the citizens of that state.

According to the Colorado Sun, Democrats in the state legislature are seriously considering sweeping gun control laws, such as strengthening red law flag laws and banning assault weapons.

President of the Colorado Senate Steve Fenberg (D-Boulder) stated that “pretty much everything is on the table” regarding potential gun control measures.

This follows the recent shooting in a Colorado nightclub, but Feinberg has said that tougher gun laws have always been on the table; the difficulty lies in crafting such a nuanced policy.

I’ve always been open about approving a ban on assault weapons. Gun sales in the modern day seem absurd to me. This is where we need to check that our policy is fair. “I believe discussions on the policy are still underway,” Fenberg remarked.

Colorado passed a law in 2020 allowing law enforcement or family members to petition a court to temporarily or permanently revoke a person’s right to own or possess a firearm if they are deemed to be a significant risk to themselves or others.

According to the Associated Press’s polling, a sizable majority of locals are opposed to the law. Several law enforcement officials have said they won’t enforce it because they believe it violates Americans’ Second Amendment rights.

Only 45 gun surrender orders were issued in Colorado’s 37 sanctuary counties during that period. Only 24 percent of the 37 “sanctuary” counties had petitions filed, compared to 48 percent without such resolutions.