Reports indicate that the number of demonstrations in China is rapidly increasing due to the growing resistance to the communist nation’s lockdowns. 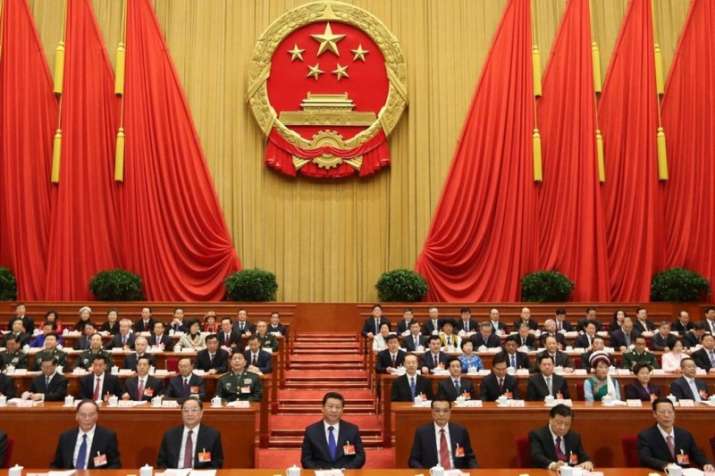 In response to a sharp increase in the prevalence of coronavirus, the communist Chinese government has reinstated lockdown restrictions, sparking widespread unrest.

As a result of the re-lockdown in dozens of locations around the country, millions of individuals have seen their economic prospects diminish.

Thousands of workers at an iPhone factory reportedly clashed with authorities, protesters broke out of locked-down buildings, and online outrage arose over the death of an infant whose father was unable to get her medical services due to the country’s lockdowns, all of which were reported by The New York Times.

Even though this communist government has a history of using force to repress opposition, the article states that this is the first time such turbulence has happened.

More than 32,000 new cases of coronavirus infections were reported to Chinese health officials on Friday.

Experts are worried that China has “beyond the point of no return” in its efforts to achieve its national goal of zero coronavirus infections due to the significant increase in the number of new cases.

According to Larry Hu, Macquarie’s senior China economist, China may have already crossed the point of no return due to the difficulty of achieving zero Covid again without another Shanghai-style hard lockout. To stop the spread of the virus and “flatten the curve,” it is necessary to tighten the Covid rules at this time.

During the epidemic, China was heavily blamed for exaggerating the number of illnesses and deaths it experienced. It was also accused of hiding the source of the epidemic, so it’s unclear whether or not these numbers set a new high watermark for China.

In the words of Beijing-based political analyst Wu Qiang: “What we’re witnessing at Foxconn is the bankruptcy of ‘the China model.'” Foxconn likely manufactured the iPhones you buy. As one commentator put it, “it’s the disintegration of China’s image as a production powerhouse and China’s connection to globalization.”

If the government maintains its zero-Covid policy, Foxconn would be only the beginning, says Li Qiang, director of China Labor Watch. Even if Foxconn currently exists, identical problems will arise at other factories in the future.

Employees at Foxconn reportedly began rioting after learning that their bonuses would be delayed because the company was not in compliance with China’s strict coronavirus limits, which required the company to isolate new workers from those who had tested positive for the virus.

The company stated that the delays were due to a “technical glitch” and offered $1,400 plus reimbursement for travel expenses to anyone who quit freely.