Schumer and Pelosi are at odds over whether or not to incorporate Joe Manchin’s energy permitting deal into the must-pass defense legislation. 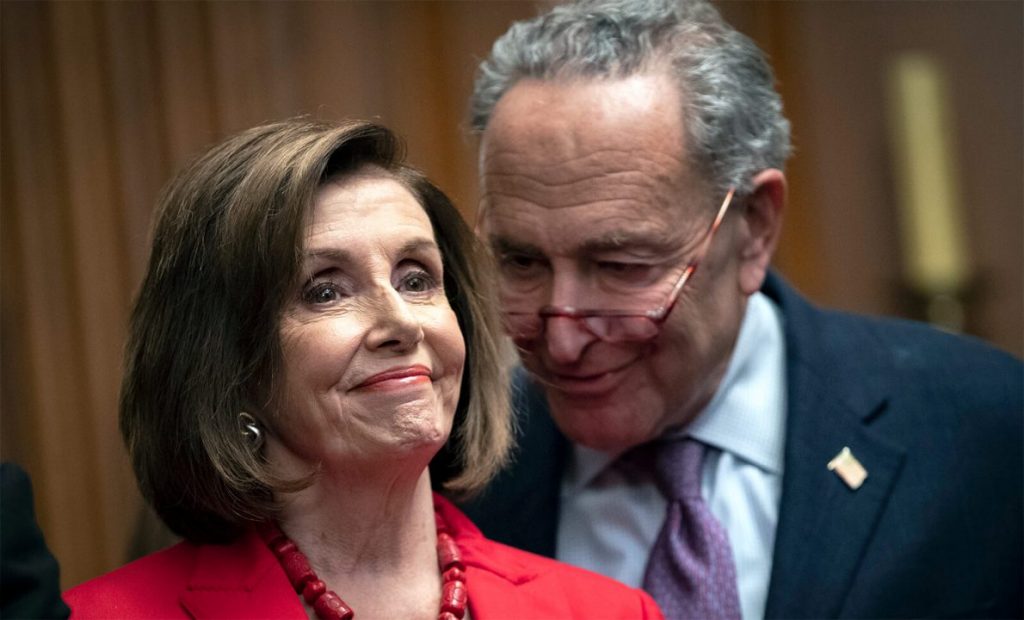 Senate Democrat Joe Manchin of West Virginia has asked his party’s congressional leaders to include oil and gas drilling legislation in the annual spending package for the Pentagon.

Senate Majority Leader Chuck Schumer proposed to add a package that would update licensing regulations for oil and gas drilling in a budget measure following the fiscal year after Senator Joe Manchin indicated his support for President Joe Biden’s Inflation Reduction Act in August. Although Manchin attempted to get the permitting modification included in a September short-term financing agreement, he was unsuccessful, and the portion was finally removed.

A senior Democratic congressional staffer told Fox News Digital that Senate Minority Leader Charles E. Schumer (D-NY) and House Speaker Nancy Pelosi (D-CA) are debating whether or not to attach the bill to the National Defense Authorization Act (NDAA). Schumer and Pelosi are anxious to start working on legislation before the next Congress takes office in January.

This is difficult since the House and the Senate must approve it, the advisor added. “The House’s liberal Democrats aren’t ready to give the fossil fuel industry another win. Many Senate Republicans are hesitant to politicize national security matters.”

Some progressive lawmakers have already promised to vote against the NDAA because of Manchin’s enabling legislation.

With the Democrats’ tenuous hold on the House, progressive opposition might be vital in torpedoing the deal.

Democratic Representative from California Ro Khanna has said, “If even 10 House progressives vote against it, it surely can’t pass.” Khanna is opposed to adding Manchin’s favorite concept.