Tim Cook, CEO of Apple, Ducks Behind His Employees to Avoid Being Interviewed About His Role in Helping a Communist The Chinese Government’s Repeated Violations of Human Rights 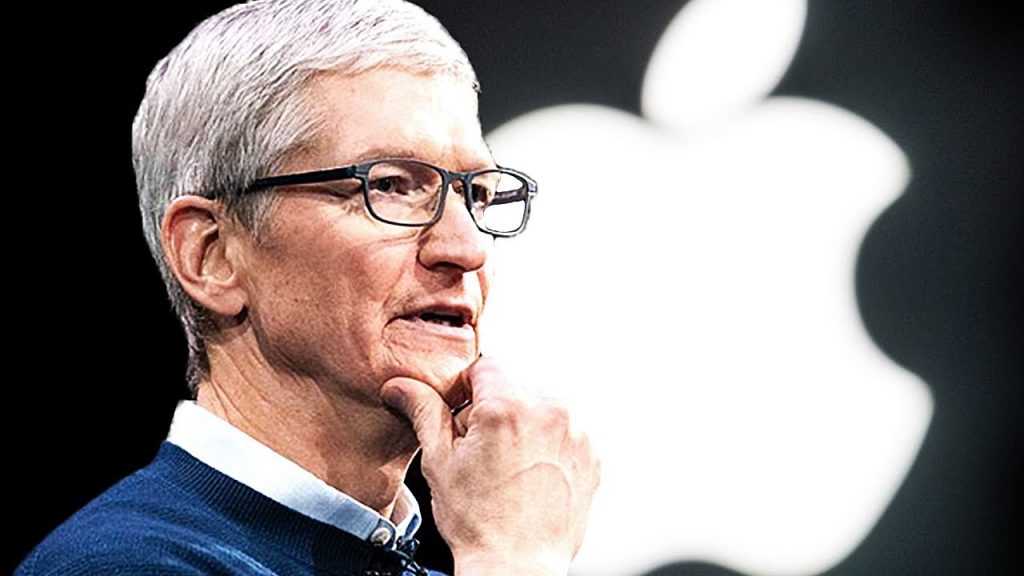 On Tuesday, a reporter confronted Apple CEO Tim Cook, who fled behind his employees to avoid addressing questions about the company’s complicity in human rights violations by the Chinese Communist Party.

Cook tried to avoid being seen by Fox News reporter Hillary Vaughn as he left a meeting with American politicians in Washington, DC.

Do you believe the Chinese people should be allowed to demonstrate peacefully? The question came from Vaughn.

To our inquiries, Cook gave us no response.

Can you comment that manufacturing employees opposing COVID lockdowns were attacked and detained? When questioned, Vaughn put the question.

The Cook did not indicate that he was listening.

Do you feel bad about cutting off protestors’ access to airdrops, which they exploited to avoid the Chinese government’s surveillance? With a question, Vaughn remarked.

We got no reply from Cook.

Asking, “Conduct you believe it’s troublesome to do business with the Communist Chinese Party when they violate human rights?” This was a question posed by Vaughn.

The Cook did not indicate that he was listening.

Over the weekend, protests grew more intense in Beijing, Shanghai, Wuhan, and other major cities across China. An initially peaceful demonstration in Shanghai reportedly turned violent, with police using pepper spray and batons to disperse protesters. The Chinese Communist Party government’s “zero COVID” policies, in place since the start of the pandemic, sparked the protests.

Protests reportedly began on Thursday after a fire killed ten people in a residential high-rise building in Urumqi, the capital city of Xinjiang Autonomous Region. The New York Times and Reuters reported that videos of the incident shared on social media sparked accusations that lockdowns contributed to the deaths. According to Reuters’s reporting, residents of the city have been isolated for as long as a hundred days at a time.

On Saturday, protesters gathered on Shanghai’s Wulumuqi Road (named after Urumqi), lighting candles in memory of the victims of the fire, as reported by the Associated Press and Reuters. According to reports, almost a hundred police officers were on hand to prevent a demonstration.

During the night, police used pepper spray on a crowd of about 300 demonstrators. According to a witness who spoke with the AP, three people were assaulted: one with a bat and two with pepper spray. A police officer stepped on his feet as he tried to stop them from arresting his friend, and he lost his shoes in the commotion.

Protests occurred in other major Chinese cities and on college campuses outside of Shanghai as well. Sunday saw protests in Beijing, Chengdu, Lanzhou, and Wuhan, according to Reuters. It has been reported that protesters in Wuhan have resorted to violence, breaking through metal barricades and turning over testing tents to end lockdowns. The city of Korla in northern Xinjiang has reportedly been the site of another protest, as reported by The New York Times.