After the Devestating Earthquake in Mexico, Seismologist Asks is California Ready for the ‘Big One?’ [Video] 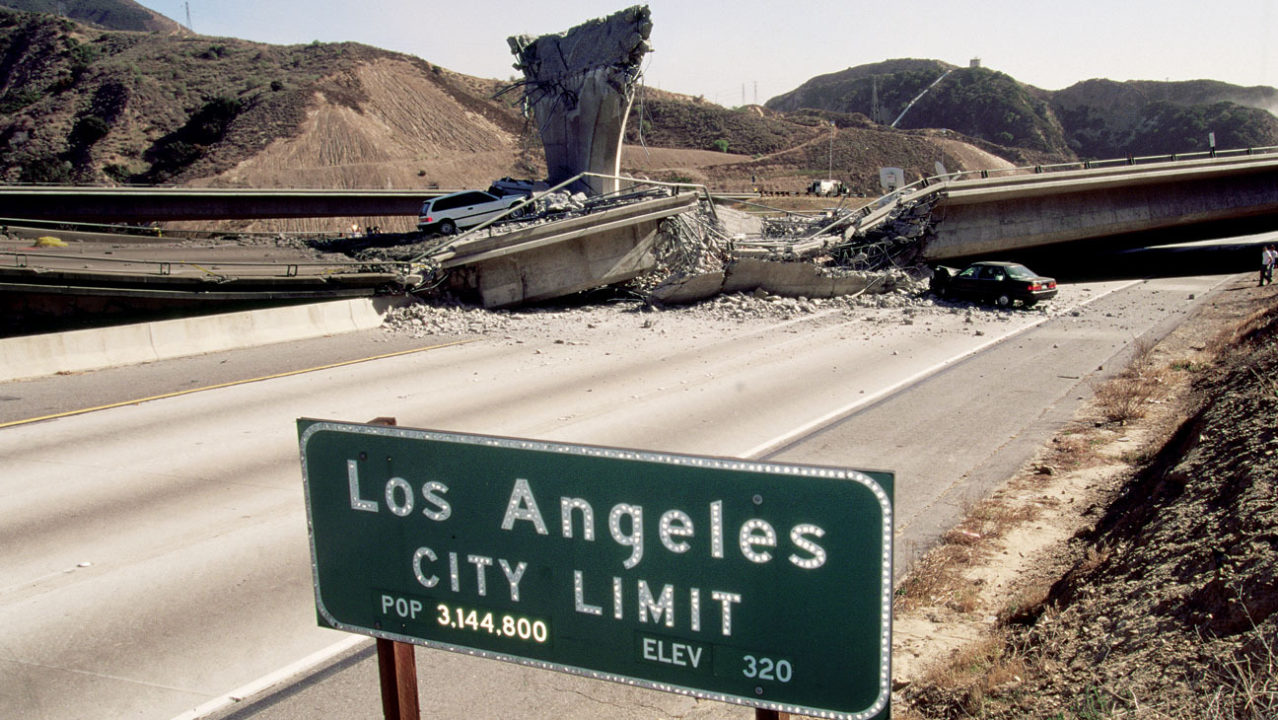 “The Big One” refers to the belief that, inevitably, a massive earthquake of 8 or greater will hit the San Andres fault line and devastate Southern California.

In recent years researchers have more than doubled their numbers/prediction that this will happen and if an earthquake of this magnitude were to hit, SoCal and anything from 50 miles to 100 miles of the “quake zone” will be torn asunder. This includes Los Angeles and San Franciso.

And the San Andres fault line isn’t the only one they’ll have to worry about. Smaller quakes can still happen on the San Jacinto fault in southern California and the Hayward fault in the San Francisco Bay area. In fact, a somewhat recent quake in Northridge showed researchers that there was yet another line to worry about.

A small but needed reminder of this happened just this past Monday night when a 3.6 earthquake shook the Los Angles area. While it wasn’t strong enough to cause serious damage it is again a reminder of what may yet come.

When asked to compare the 1906 quake of San Francisco, she stated, “Probably many dead, maybe as many or more, because we have so many more people there now. We have building codes, but your building’s as good as the building code in place when it was built. So the most modern ones include everything that we know about earthquakes at this point.”

“I’ve actually studied it in more detail for Southern California, where we took a big San Andreas earthquake and tried to say what would happen to Los Angeles. We got an estimate of about 2,000 dead for that earthquake.”

But even still, some in the conspiracy circles believe that the “Big One” could potentially separate part of the state from the continental United States.