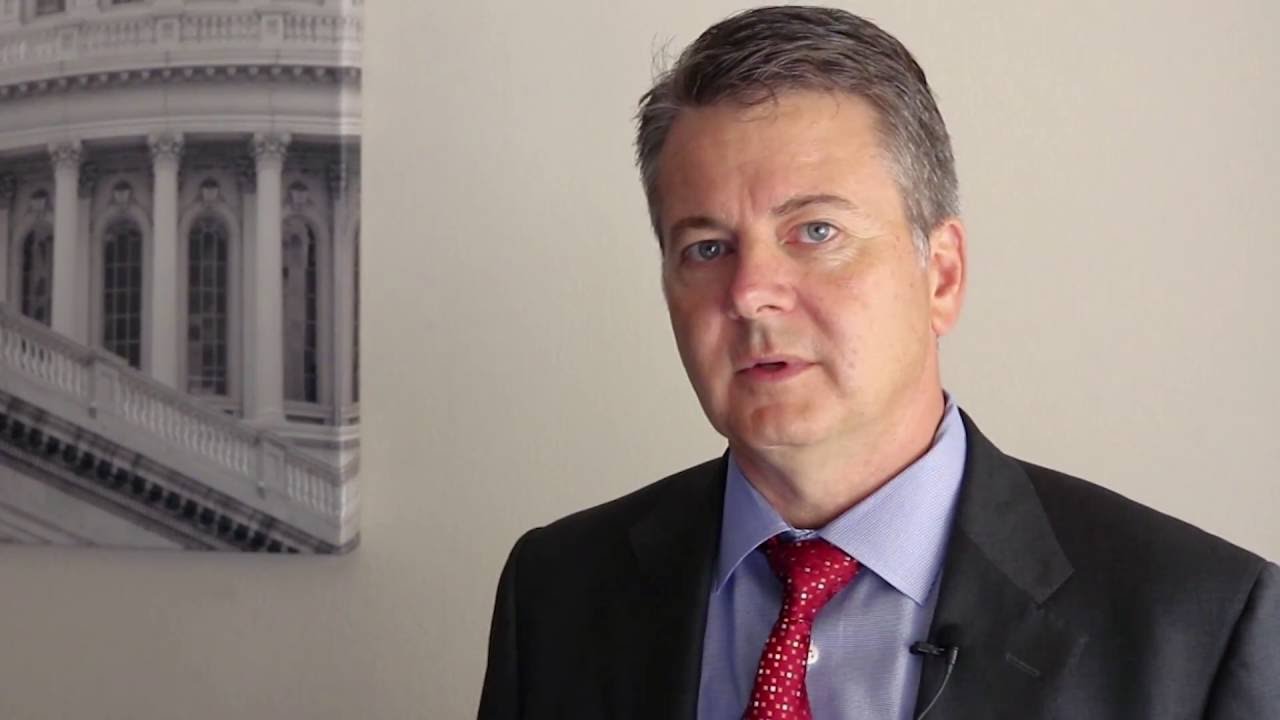 Farmer John Duarte was fined back in 2013 by the Army Corps of Engineers on land he owned. They allege that he plowed over a small season pond or a vernal pond as it is also known. These types of ponds are protected as “waters of the U.S.”.

Duarte fired back, suing the ACE of which both the fine and the suit were settled just last month (August 2017) where he paid $330,000 in civil penalties and buy $770,000 in vernal pool mitigation credits.

Now an environmental group called Clean Water Action is trying to persuade the Department of Justice to reject this settlement, saying it isn’t enough. They’re asking that he be made to pay $15-$30 million in credits for this alleged violation.

Among other things in a letter to the Department of Justice, the Clean Water Action group, which claims to booster numbers of 1 million or more, says…

“As a public interest organization working to protect our nation’s waters, we advocate for protective implementation of the Clean Water Act. For decades, implementation of the Clean Water Act has included a goal of “no net loss” of wetland acreage and function. This consent decree fails to accomplish this goal and falls well short of the
remedy needed for such a case.”

“In Duarte’s trial brief, the defendant cites the cost of mitigation credits sought by the U.S. “Those credits cost upwards of $250,000 each; in total the Corps here is asking the Court to order Duarte spend $15-$30 million to purchase these offsite credits.” (Document 306 p. 14 lines 15-16) ”

“The US Trial Brief also provides justification for size of the civil penalty. The brief notes that Duarte himself estimated a maximum penalty of over $40 million based on precedent and the scale of adverse impacts. The $2.8 million sought by US is well below that level, but in line with precedent of substantial penalties for similar violations. (Document 307 p. 15 lines 3-27)”