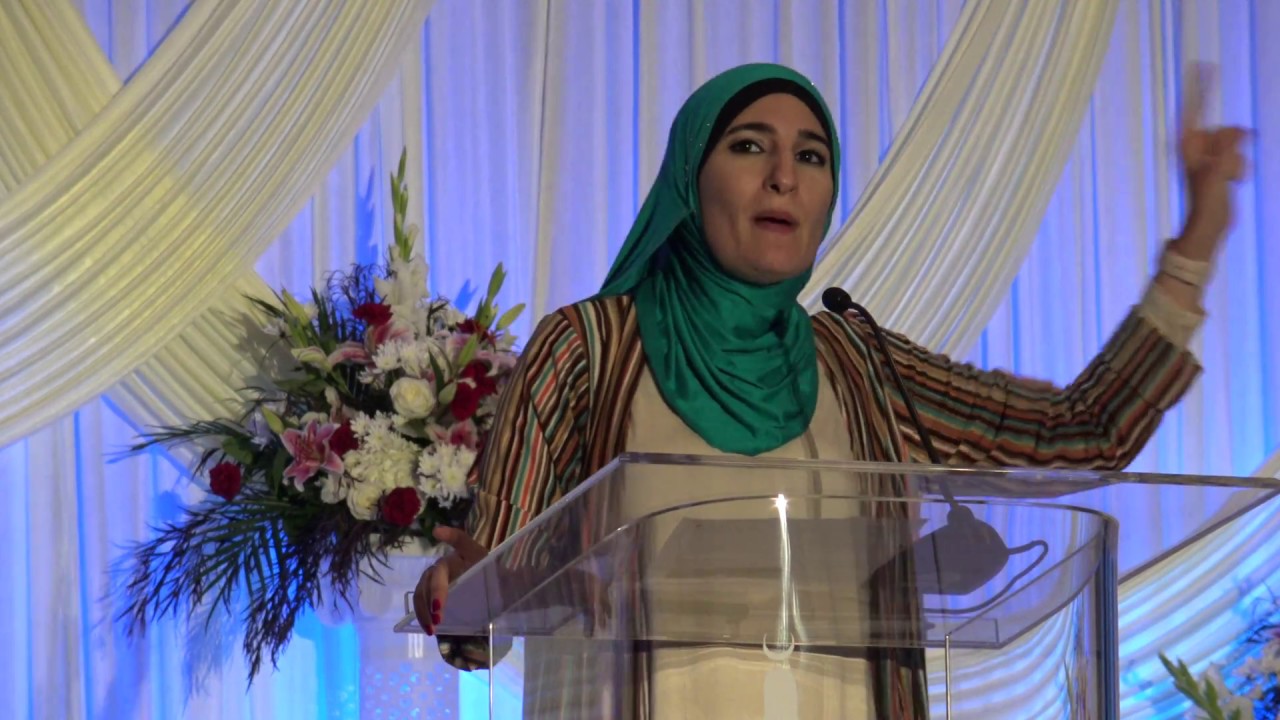 Things are looking bad for Linda Sarsour’s terrorist friend, Rasmieh (Rasmea) Yousef Odeh. Odeh has been found guilty of falsifying citizenship documents. It seems that she is an accomplished terrorist and murderer from Palestine. Apparently, she is praised and adored by Sarsour and helped her organize the Women’s March in Washington, DC.

As Written By Ryan Saavedra for the Daily Caller:

An associate of Linda Sarsour and an organizer for the Women’s March – who is a convicted terrorist and murderer – was stripped of her citizenship and ordered to be deported from the United States on Thursday after lying to U.S. officials.

Rasmieh Yousef Odeh (First name also spelled Rasmea), 70, lost her citizenship and will be removed from the U.S. for intentionally falsifying her U.S. citizenship documents after an in-depth investigation by Immigration and Customs Enforcement’s (ICE) Homeland Security Investigations (HSI), according to a statement from ICE.

“Today’s court action clears the way for this defendant’s removal from the United States and should serve as an unequivocal message that the U.S. will never be a haven for those seeking to distance themselves from their past atrocities,” Francis said.

Lemisch explained Odeh’s past as a …..

KEEP READING THERE IS MORE HERE: