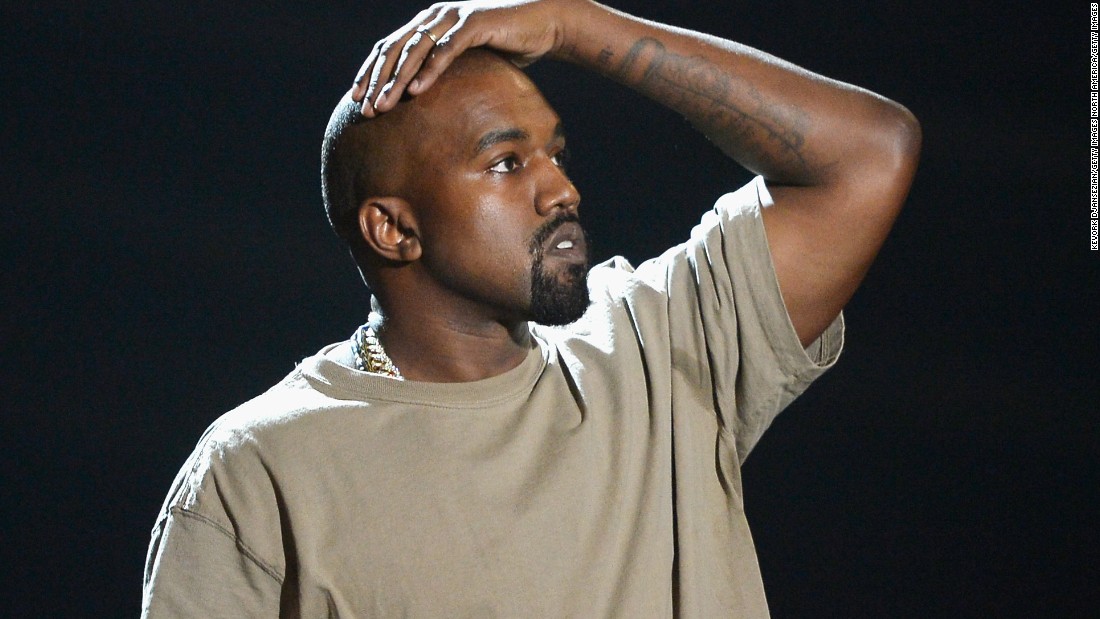 This past Saturday evening, Kanye West, the famed rapper turned fashion mogul, once again kicked off a massive controversy via a social media post pledging to take on “Jewish people” in the wake of discovering that he had been blocked out of his 18-million-follower Instagram account early that day.

West, who has been spending his time sitting in the middle of a massive media firestorm after showing up to a fashion show in Paris alongside Candace Owens while sporting a pair of matching “White Lives Matter” shirts, called out Mark Zuckerberg, who is the head of Meta which owns both Instagram and Facebook, just how he could be blocked from accessing his account massive Instagram account. But it was a tweet just over 24 hours later that quirked a few eyebrows and kicked off a serious string of anti-Semitism accusations.

“I’m a bit sleepy tonight but when I wake up I’m going death con 3 On JEWISH PEOPLE,” stated the rapper in a now-deleted tweet. “The funny thing is I actually can’t be Anti Semitic because black people are actually Jew also. You guys have toyed with me and tried to black ball anyone whoever opposes your agenda.”

Kanye's setting up to have the best Wikipedia page of all time pic.twitter.com/vAM9D2J0rk

Just a day prior, West had called out another rapper and friend Diddy, who had asked him to stop his pushing of the “White Lives Matter” slogan, of being under the control of unnamed Jewish people. West stated to Diddy that he would put out their private conversation, and when he carried out his threat, Instagram stepped in and restricted him from accessing his account.

As reported by NBC News, the social media titan was also designed to delete some of the content of the profile used by the billionaires. One spokesperson for Meta, the parent company of  Instagram, officially confirmed the decision it made to Variety, and claimed that this event is just a temporary restriction for all standard accounts that go against the company’s terms of service or guidelines on multiple instances.

West has well over 31 million people following him on Twitter but had not made a post in over a year until Friday, when he put out a picture of a black baseball hat with “2024” across the bill, kicking off rumors that he was possibly looking into his own presidential run. West stated to Trucker Carlson with Fox News in the second part of a two-part interview that he “will eventually” be president.